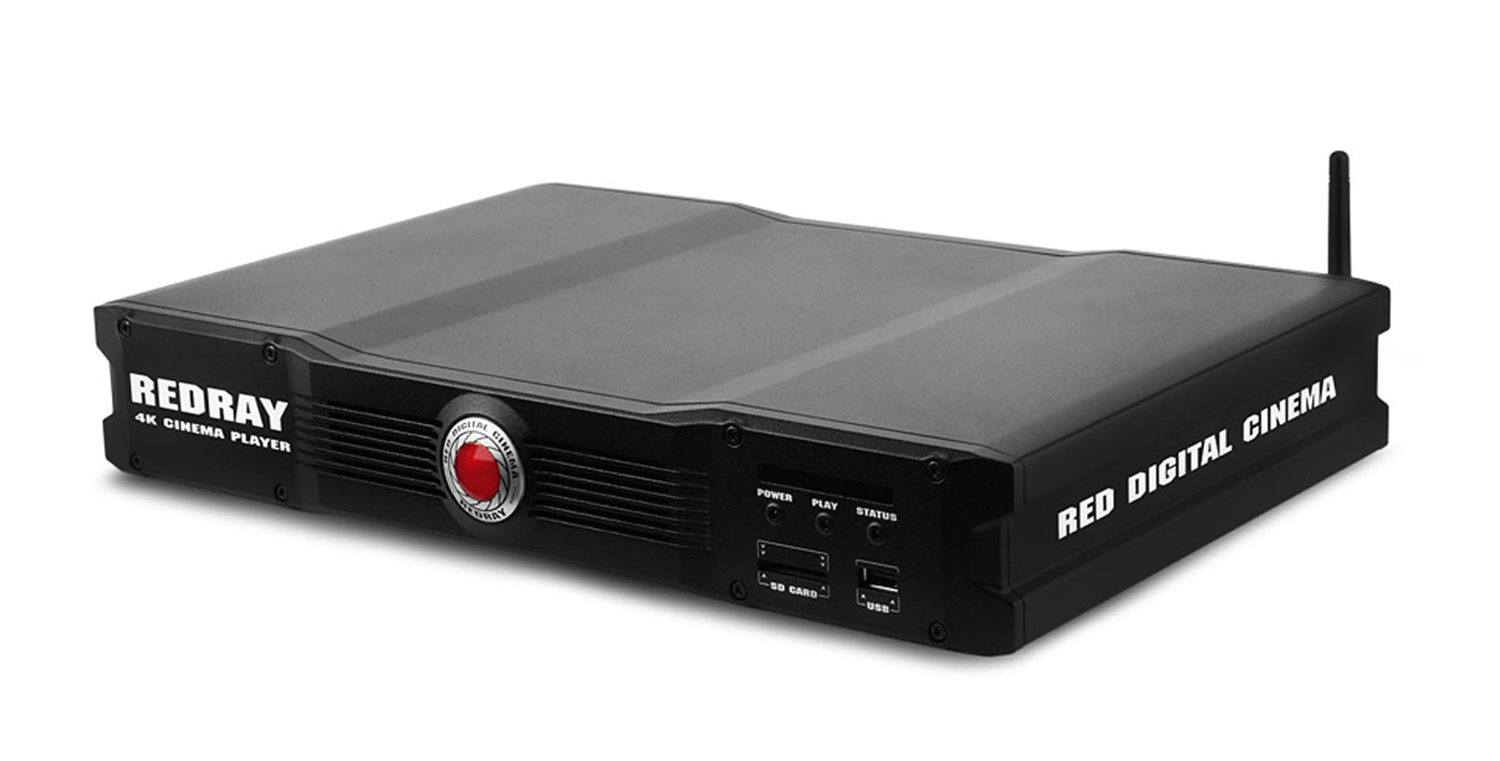 British Soldier Hacked to Death in London Street Oscars 2013: list of winners and nominees in full RED a company that makes Red cameras has launched REDRAY a true 4K media player with HFR 3D support.
Are we ready for it? Blu-ray has just recently gone mainstream and there are many people who don’t even own a HD TV. To play 4K content on REDRAY you need to buy a 4K display to go with it. REDRAY features the ability to play 4K files as well as upscale HD files to Ultra High-Definition resolution (4096×2160). REDRAY connects to 4K displays using 1x 1.4 HDMI output or 4x HDMI 1.3 outputs, with an additional HDMI output for 7.1 channel audio (for HD displays, REDRAY uses 1x HDMI 1.3 output). REDRAY also supports 3D playback at high frame rates (48-60fps) — more than twice that of traditional HD plug-and-play 3D devices.
REDRAY has a built-in 1TB hard drive, SD cards a USB port, and an internal 1TB drive. And an Internet download option so lots of ways to get 4K content in there and store it.
This all sounds good but there are is a issues. The Redray Player will only playback 4K content if it is encoded in RED’s own RED format its can also read mp4 but only at 1080p or 720p. Sony has also launched its FMP-X1 4K Media Player and they are also launching a 4K video distribution service that will offers library of native 4K content not only from Sony Picture Entertainment, but also from other production houses.

Whether the Red Ray player and sony’s FMP-X1 4K Media Player will have a same battle as Blu-ray and HDDVD? it remains to be seen.

[caption id="attachment_984" align="aligncenter" width="614"] Windows 8 Developer Preview running on my Apple Macbook air[/caption] This video by pkerry12 will show you how to install windows 7 via bootcamp on you macbook air with just USB flash drive. To install [highlight]Windows 8[/highlight]  follow the…

A collection of some of my work  as  director, producer, editor, videographer, visual effects artist, motion graphics designer and photographer. watch it on vimeo HD: https://vimeo.com/38478547 what it on youtube HD http://youtu.be/2wqPfMXobNg?hd=1

Protected: The hypocritical BBC showcasing the underbelly of India?