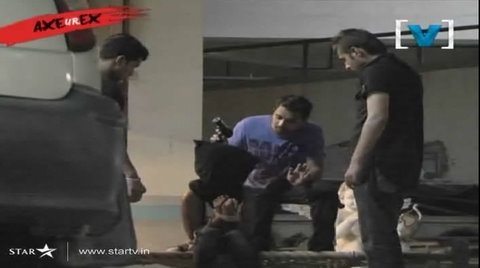 I watched one of the episodes of ‘Axe your Ex‘ on Channel V not knowing what to expect but it’s dreadful to have this trash on TV.
This Show glorifies losers, who can’t even digest a break up. And take revenge on their Ex by humiliating them with hidden cameras, in some cases even kidnapping their Ex by slipping a black cloth around their head and asking them to do embarrassing things at gun point. I think this show goes too far. As a film maker myself I know for the fact that this reality show is a 100% scripted and everyone in it are acting. But what gets me angry is that the show doesn’t send the most positive or even remotely entertaining message to viewers.
I Live in England and currently in Mumbai for 3 weeks and every time I watch Indian television, It makes me very very angry that Media in India is on absolutely wrong path. Majority section of the Indian media is full of unethical and cheap guys with no moral values. Especially the news media which I find Immature, cheap, ill informed. Till date I can’t believe that I saw a 30 min interview with women in a village who turns in to a snake ones a while. Oh and how can one forget the braking news of the REAL footage of Aliens abducting Indian cows? 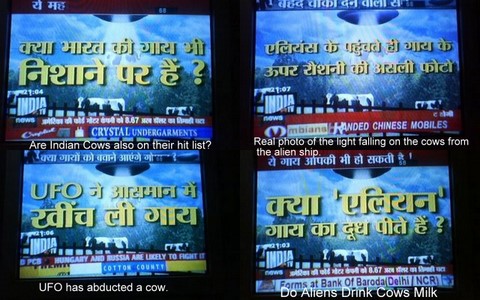 The problem with Indian television is that there is no censor board for Indian television and that’s why such a sleaze like Channel V’s Axe your Ex on goes unchecked on television.
Right of expression does not mean to poke your (media) nose in private affairs, it is most disgusting part of liberalisation.

All I can say is that this show is horrendous garbage! And channel V! Should be ashamed for allowing this to air.