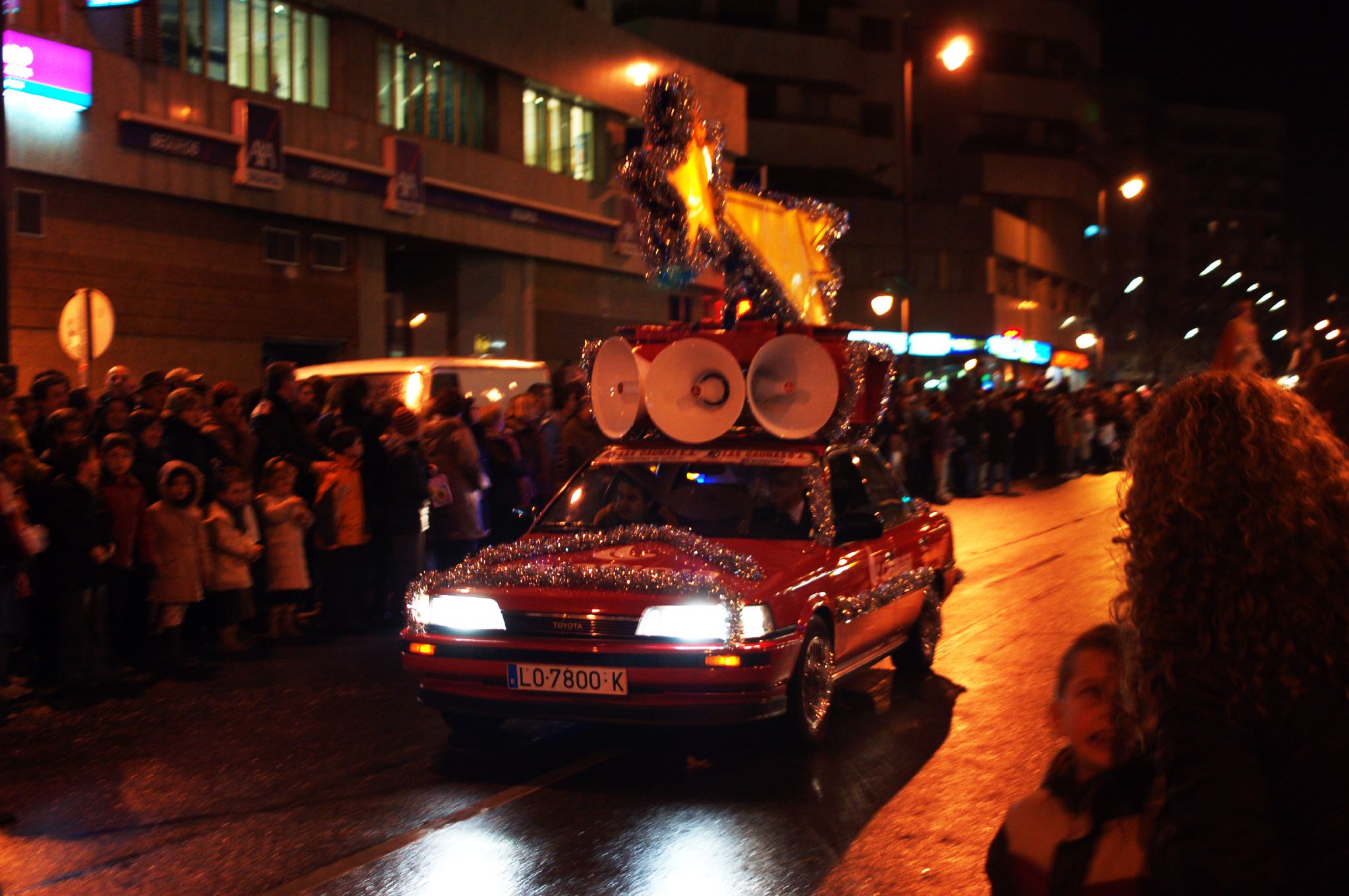 Another year bites the dust, I cannot believe that 2007 has flown past and now we are into 2008!
Reflecting on the same, 2007 has been generally good to me with one or two notable exceptions. Last year during the latter part of the year, I was in Bombay with my family and went on to spend the New Year in Goa with my cousin and friends.

The Sankhe clan celebrated a new addition to the family with the arrival of my sister’s baby girl Archi. And now I am further down the line to the 2nd most loved person in the whole family. We all love Archi to bits and she is already going on 9 months old!

I have moved to London and I am really enjoying it. It has also been great to meet some old and new friends, particularly Jose, Neville, Simon, and Kabir.

For Christmas and New Year I visited Spain. I spent my 1st few days in Logroño, which is a very small city in northern Spain. I also went skiing and came back with a red butt! This was my second time doing skiing after a long while which was about 5 years back.
I would have been ski champ at the end of the day but Jose decided to twist his leg and then we had to take him to hospital, fortunately, things were not too bad.

For New Year I returned to Madrid and I had so much fun in this beautiful city. We enjoyed going out to late dinners and joined in all the fun.

We later went on to Puerto del Sol where we also enjoyed sightseeing. In the middle of the town, there was a tower with a huge clock. At the stroke of 12 we had 12 grapes (its Spanish tradition) then shouted and hugged strange people on the street. After all this excitement I came back home where I was living in Madrid. My friend had his friends over so I joined them for sweets and tea then at 3:00 am we went to the club and came home back on 6:30 am in the morning and slept through 1st Jan what a shame!

This New Year looks promising and I hope to do my best this year. I know many of you have also had to deal with the tumultuous events that life sometimes dishes out.

I wish you and your families all the very best 2008. 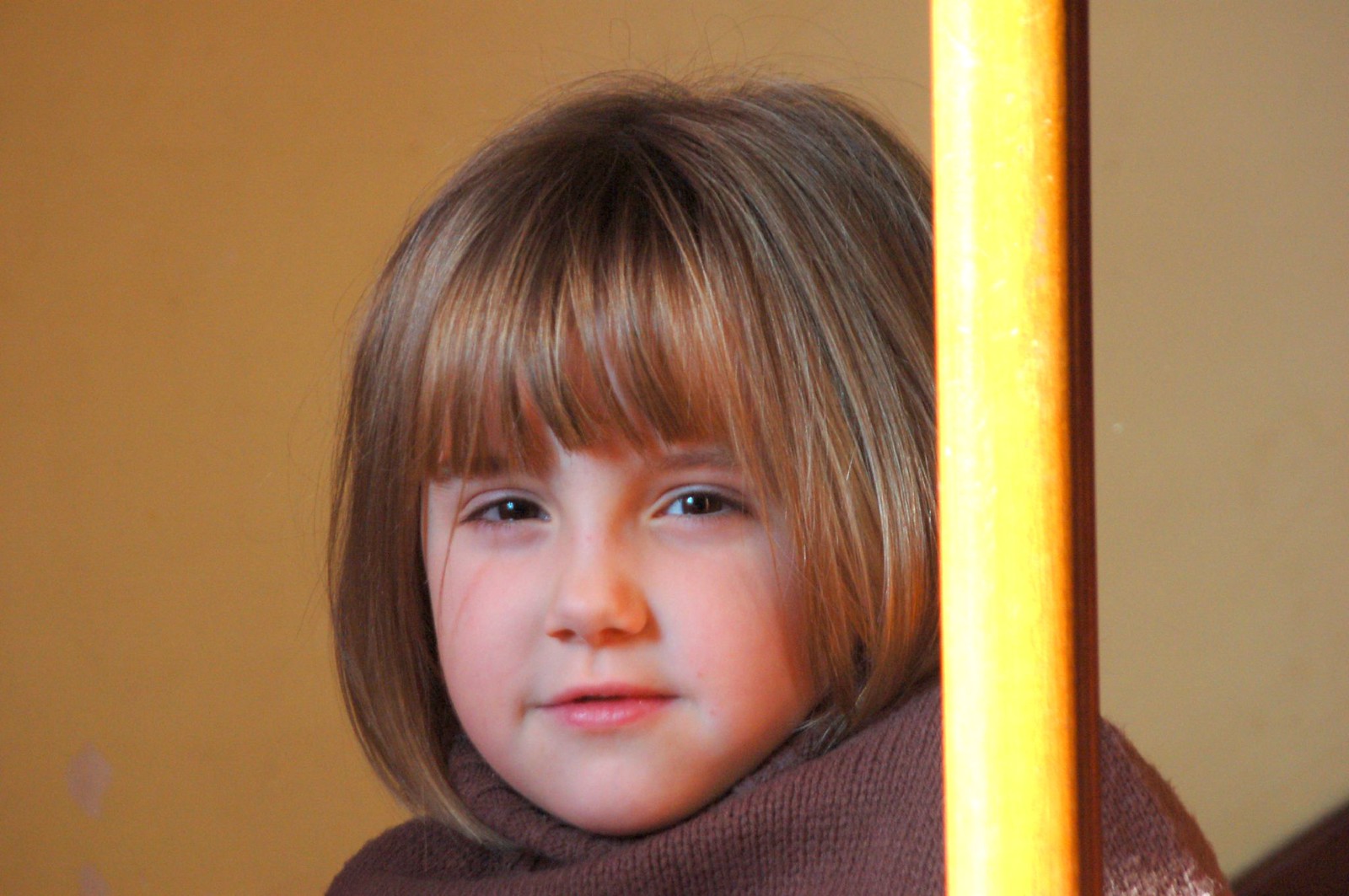