Kothanodi (The River of Fables) at London film Festival 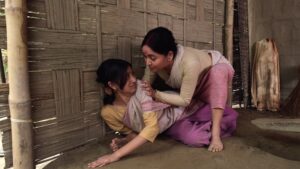