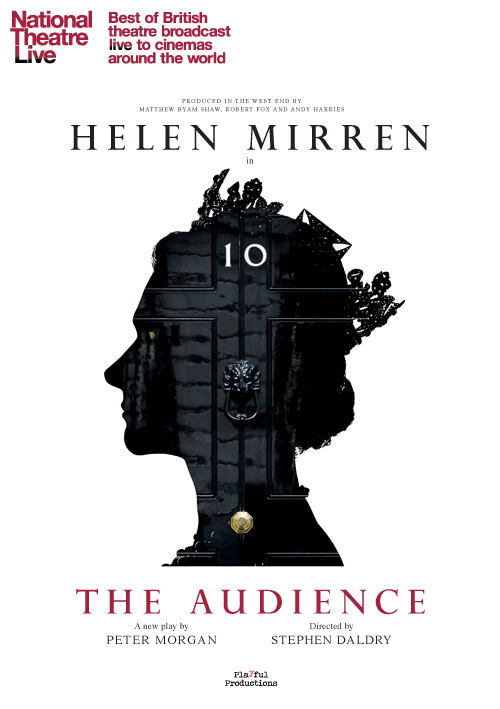 The Audience is a 2013 play by the British playwright and screenwriter Peter Morgan. It is centred on the weekly audiences given by Queen Elizabeth II to prime ministers from her accession in 1952 to the present day. Advice regarding the political and historical content of the weekly audiences was provided by Professor Vernon Bogdanor (Emeritus Professor of Government at Oxford University) and former Tutor of David Cameron, the current Prime Minister.

Its premiere run, directed by Stephen Daldry, opened at the Gielgud Theatre on 15 February 2013, with its press night on 5 March. The play featured Helen Mirren as Queen Elizabeth II; the actress had played the same role in the 2006 film The Queen, which was written by Morgan. 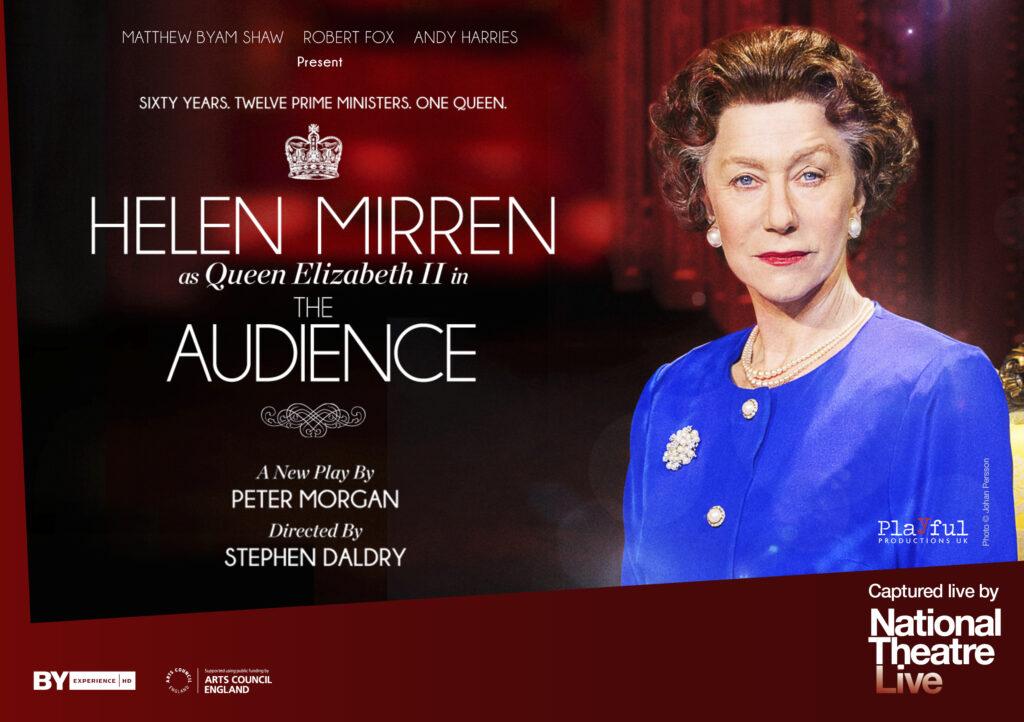