In The Isle Tide Hotel, Josh Malone receives a letter from a private investigator who has been hired by his estranged daughter to locate him. However, his daughter has now gone missing. Josh travels to the Isle Tide Hotel to look for her but soon discovers this is no ordinary hotel.

Inspired by classic RPGs with branching dialogue options, The Isle Tide Hotel will have seven main endings featuring 14 different outcomes. It’ll also have a number of side quests which also have their own dedicated endings. 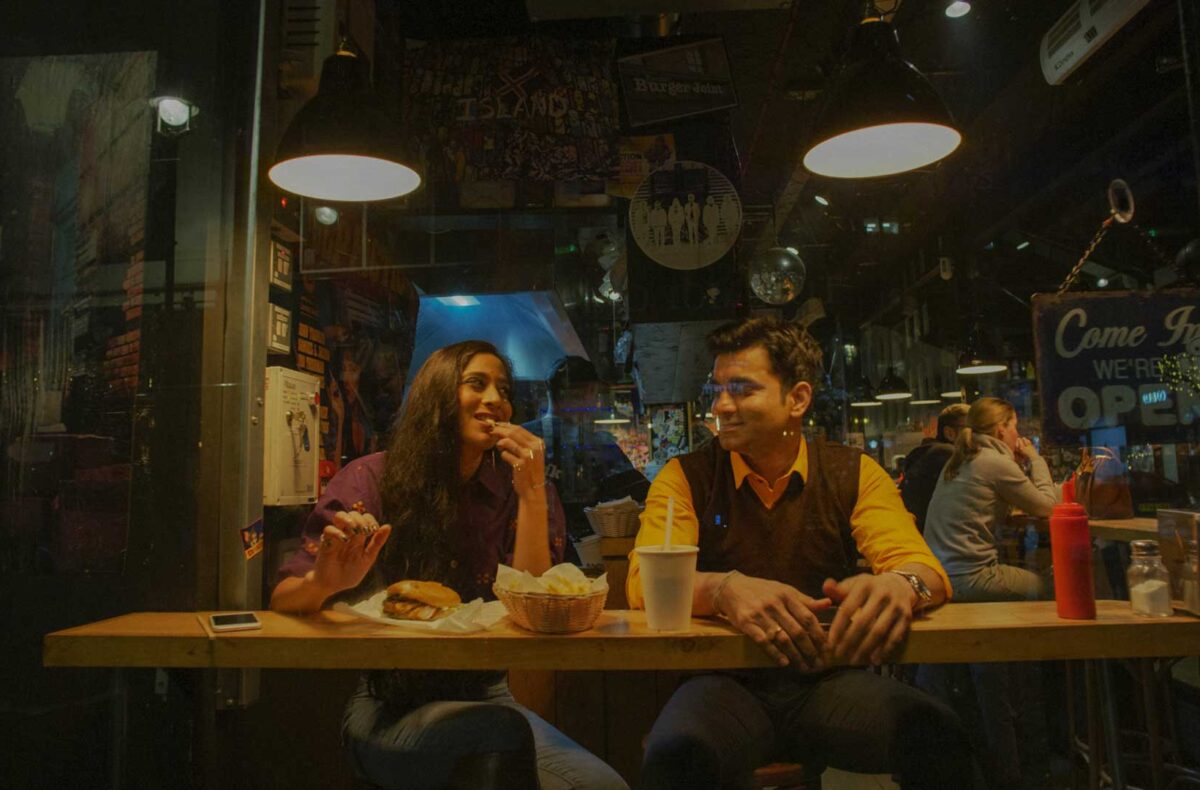 #36Gunn is a fantastic story about a couple married with the help of the Indian tradition of matching 36 points on Horoscopes who end up in the UK for their Honeymoon and truly end up discovering/questioning their compatibility.
In Hindu tradition, Horoscope matching is the first step towards marriage to ensure the couple is compatible.
This exercise has been a part of India’s culture for 1000s of years, but our director Samit Kakkad and the writer Hrishikesh Koli would like to question whether this 1000-year-old tradition is still necessary for a happy marriage.
It’s funny, sad and romantic and I hope you will enjoy it.

It’s the 1st film I worked on, and it’s going to be a visual treat as it’s been shot in India and all over the UK, London, Glasgow, Ediborha and York. 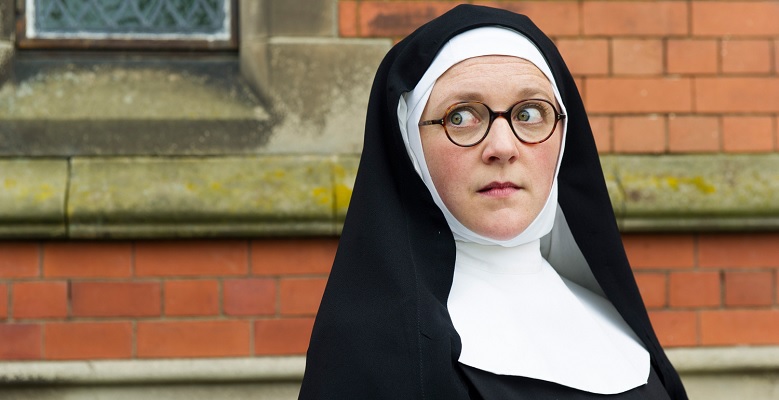 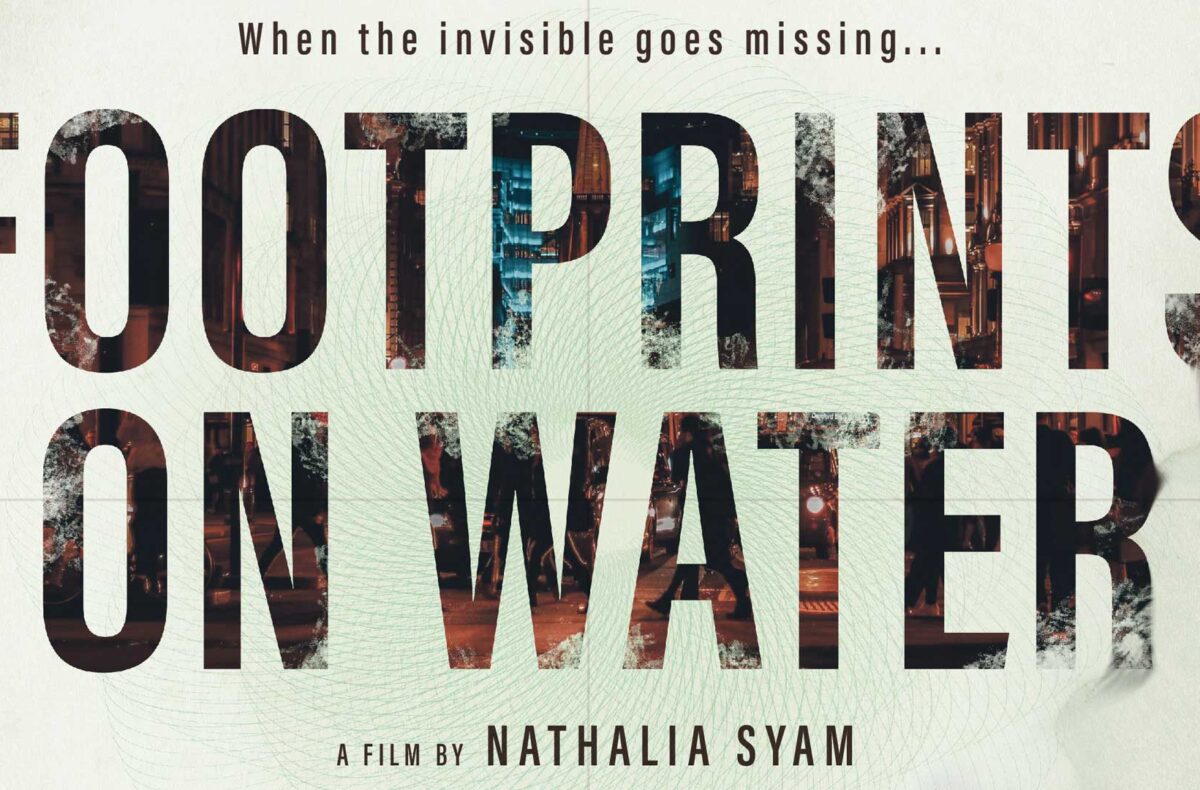 Written by Neetha Syam (“Thaara”) and to be directed by Nathalia Syam, “Footprints on Water” will tell the story of an illegal immigrant father in the U.K. who is frantically searching for his missing daughter while trying to avoid the police radar. Through this search, the film will portray the lives of immigrants of various nationalities who arrive in the U.K. hoping to turn their lives around.

Hussain will play the father, and Indian actor Lena Kumar (“Anveshanam”) will portray his wife, who is the missing girl’s stepmother. Another Indian actor, Nimisha Sajayan, who was the lead in 2019 Venice Film Festival title “Shadow of Water,” will play the daughter. Aakeel plays the role of an Afghani refugee.

The film is produced by Mohaan Nadaar’s London-based outfit The Production Headquarters, whose credits include several U.K.-India features, including the upcoming, Scotland-shot “Rat on a Highway” featuring Bollywood star Randeep Hooda (“A Suitable Boy,” “Extraction”).

“This story is written by two sisters and it feels like its their first-hand experience that they have painted in words,” Hussain told Variety. “I trust that they will be able to transform words into intense and moving visuals. I feel the truthfulness in their endeavor. The dreams, the hope, demolition of the dreams, the realization as to what are the most important aspects in life, are very engagingly interwoven in the narrative.”

“As immigrants of Indian origin brought up in Britain, we’ve had a ringside view into the lives of various people, their cultures and ethnicities,” Nathalia Syam told Variety. “Neetha’s script will be visually approached by elements of realism. Through the plot of an illegal immigrant father’s search for his missing daughter, we raise the question of what happens, when the invisibles go missing.” 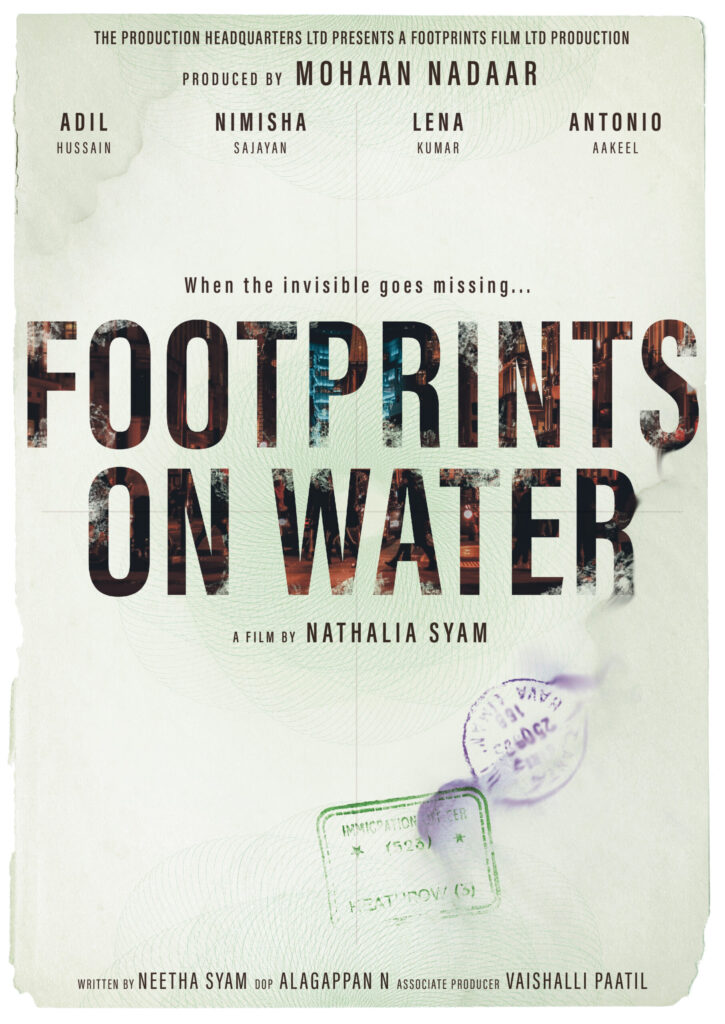 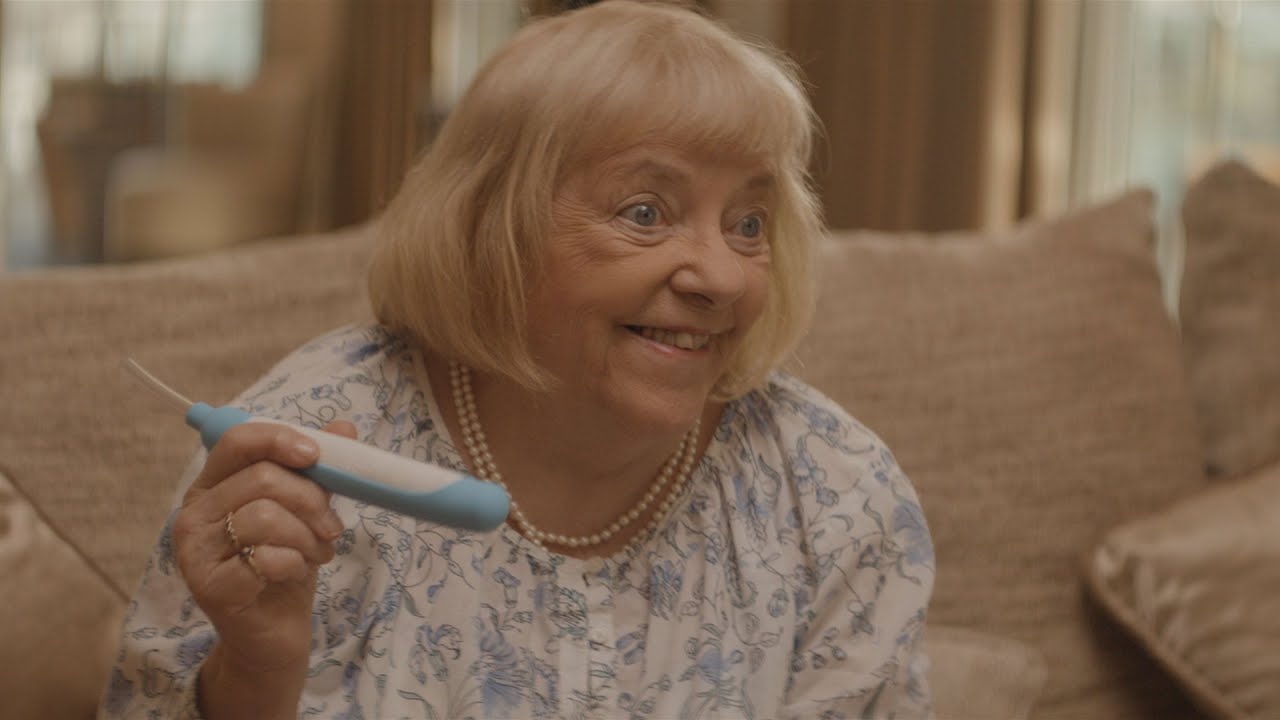 In recent years, older men have finally begun to openly discuss their prostate problems, and with this style of advert, we are encouraging women to do the same for their urinary incontinence issues as well. It shouldn’t be a hidden or taboo subject. 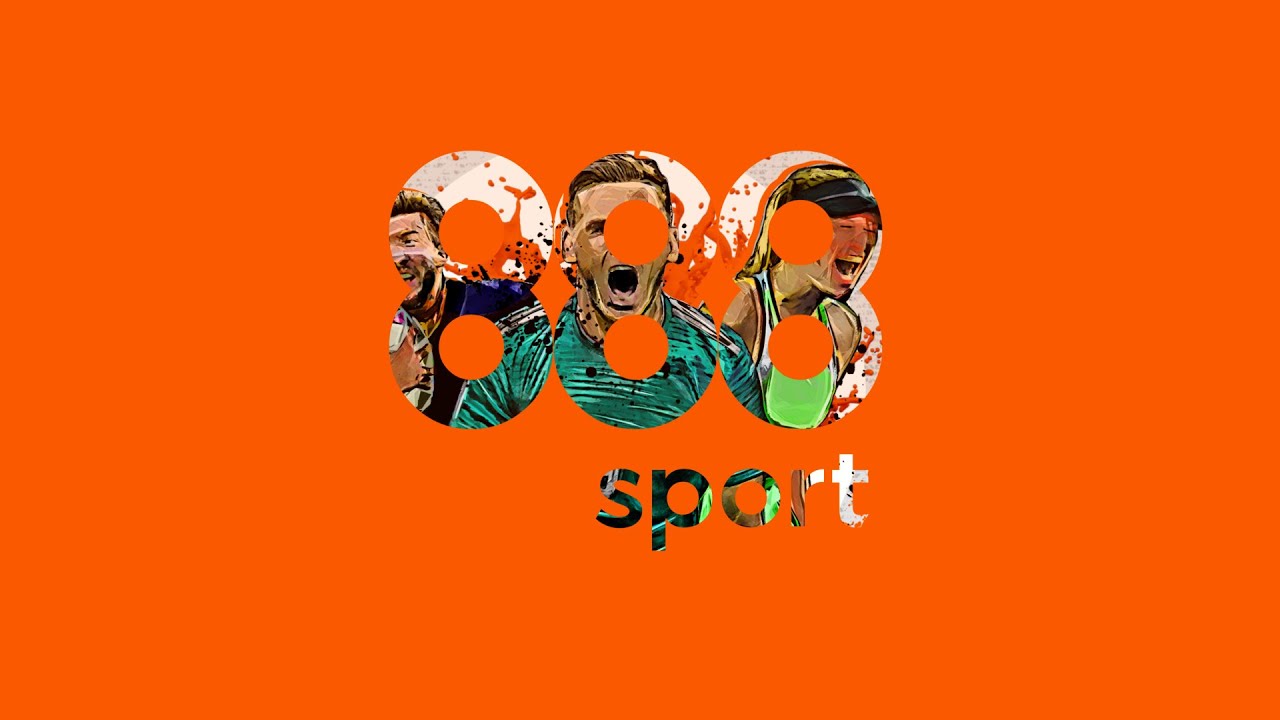 888Sport Sponsorship Ident designed for Eurosport. The 888.com umbrella proudly offers you a wide variety of online gaming brands, each providing its own unique, entertaining and exciting range of games, opportunities, prizes and much more. 18+. Gamble responsibly: http://begambleaware.org