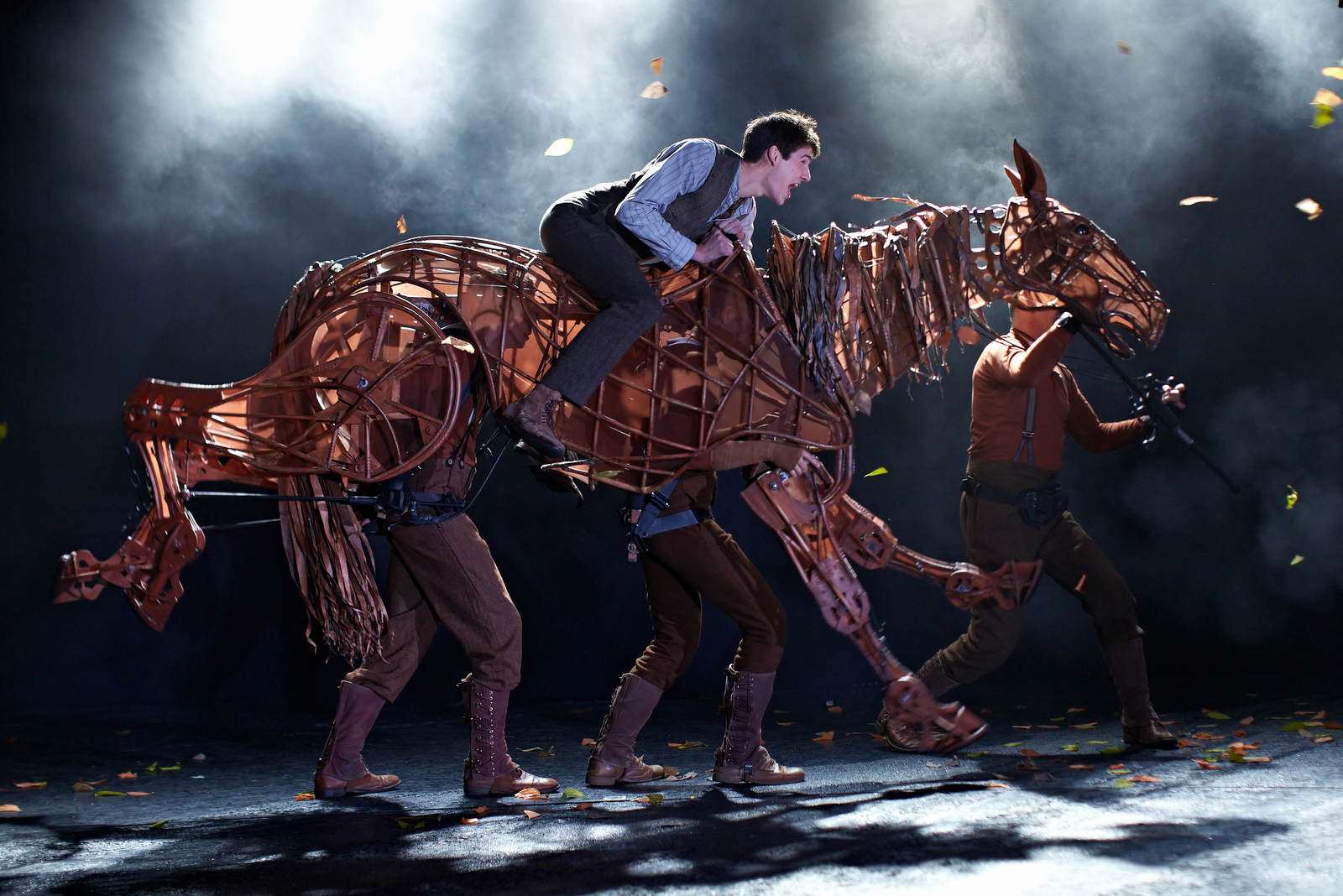 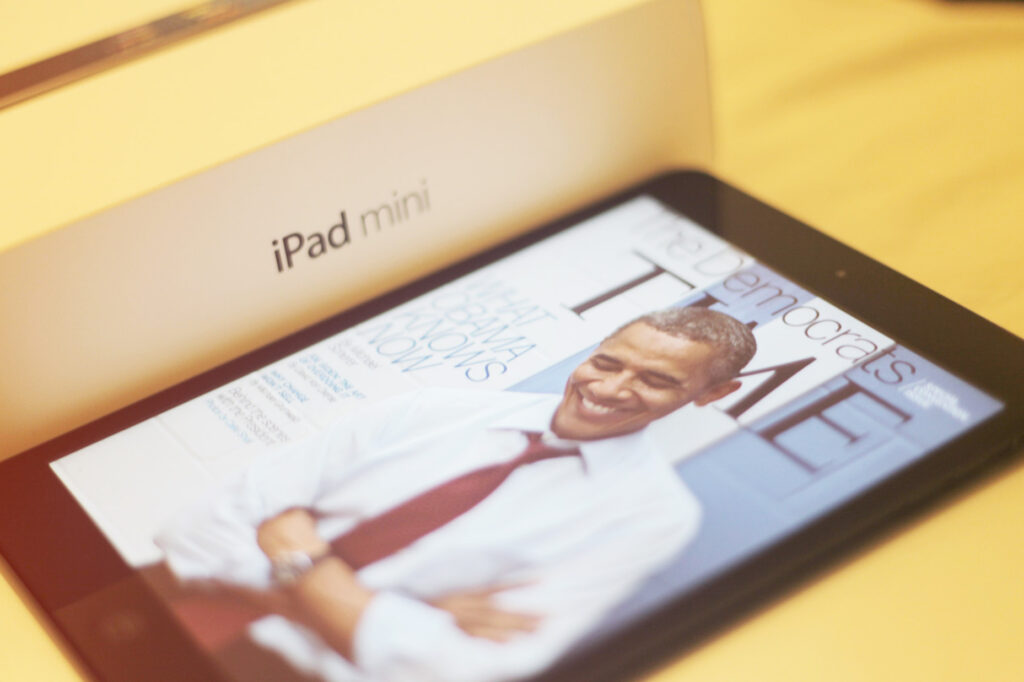 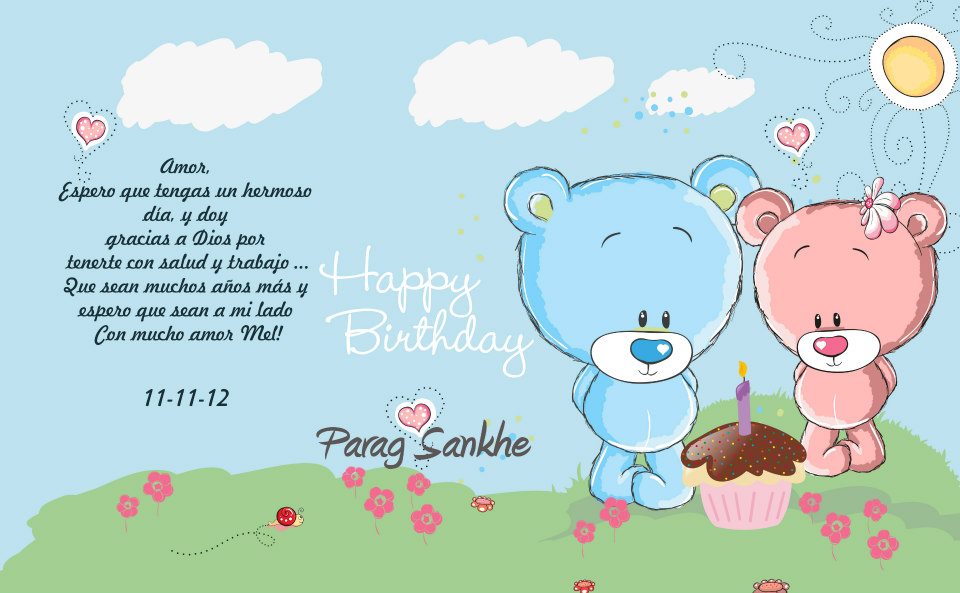 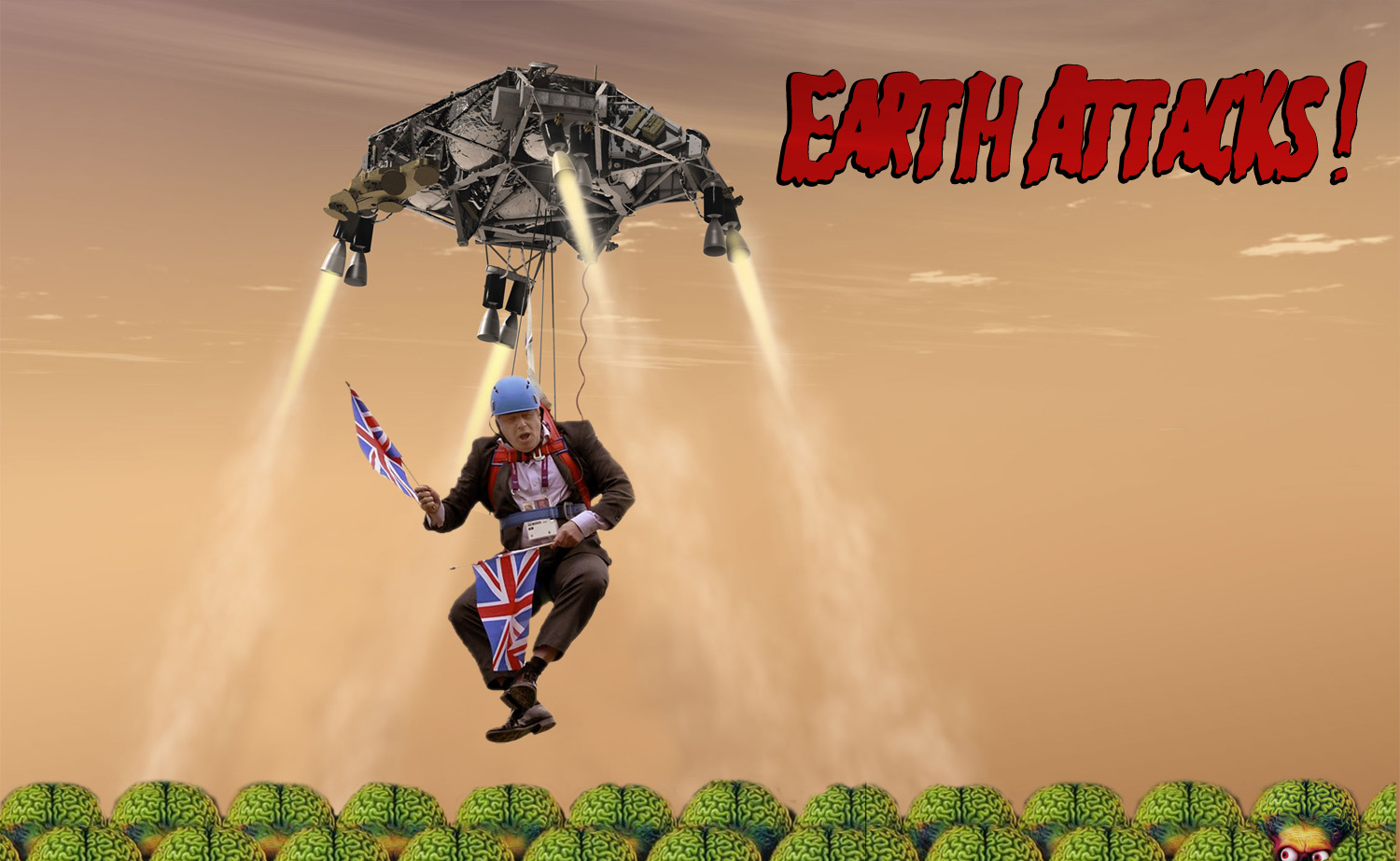 Mayor of London Boris Johnson got embarrassingly stuck dangling on a zip wire At Olympic Event in Victoria Park.
Within hours the Photoshoppers got creative and started taking the bizarre image of the dangling Boris and playing around with it.

[blockquote] Earth Attacks! I sent Boris Johnson to the Mars with Curiosity rover to sort the Martians. [/blockquote]

He stayed so calm throughout. If you ask me, I personally think Boris Johnson is a Legend! He has a strong personal presence and an ability to connect with people. He is extremely well educated but also a delight! Not bland like David Cameron. Boris should be the Prime Minister.

Keep Calm and Carry On 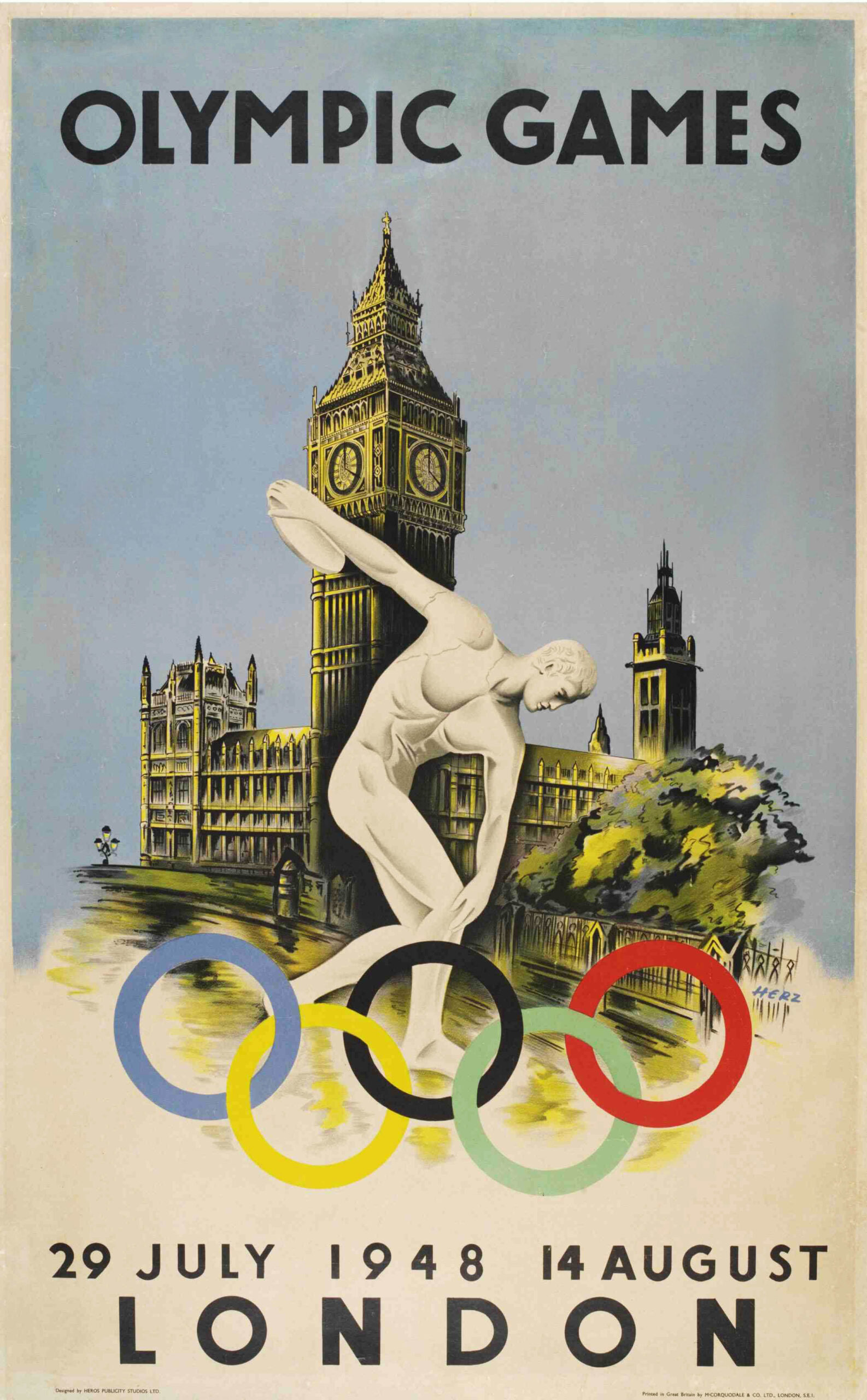