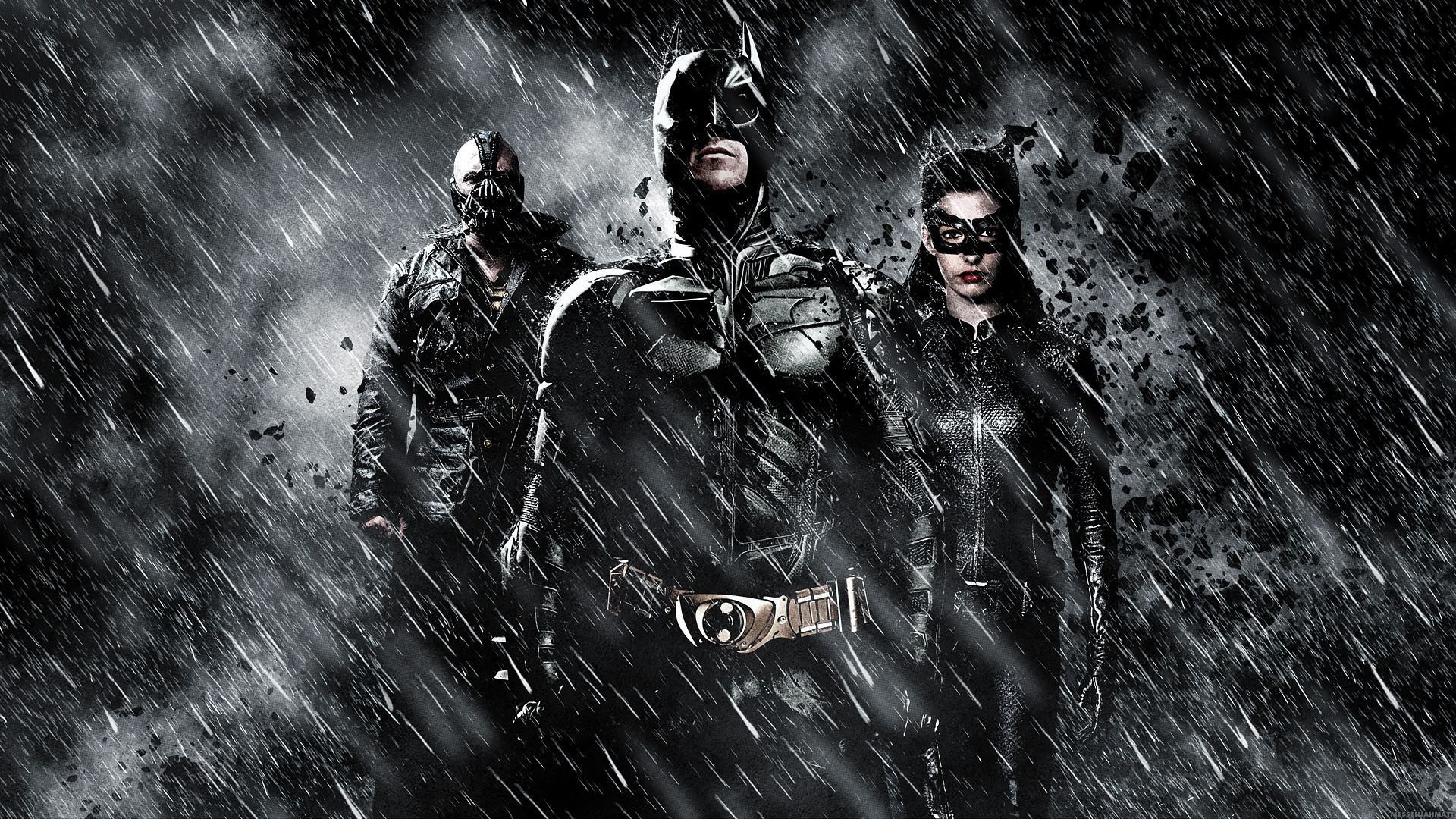 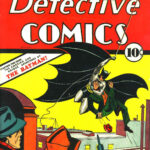 It was the Golden Age of comics and Superman was ‘The Man’ of the comics world. Everyone wanted to capitalize on the success of Superman; including Superman’s own publisher. So they turned to artist Bob Kane and writer Bill Finger, and that’s when the Caped Crusader made his debut in May 1939 in Detective Comics No. 27 entitled The Case of the Chemical Syndicate. Batman had neither sidekick nor gadget belt and he drove around in a bright red sedan. Yet, Batman was brutal, showing no regret tossing a sinner into a container of acid. A lot of things have changed since then. 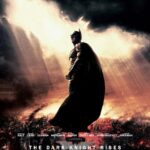 Tonight is the European premiere in London for the latest Batman film ‘The Dark Knight Rises’, the last film in Christopher Nolan’s Batman trilogy.

So do you think you know Batman? The Caped Crusader’s mysteries are much deeper than you’ve ever realized.

Recent films made on Batman: Batman Begins, The Dark Knight and Dark Knight Rises are excellent sources of entertainment, but they also offer a complex and interesting dissection of a man who learned to use his own fear against criminals. This very interesting documentary featured on History Channel investigate the mental attitude of Batman the mysterious caped crusader along with selective interviews from various expert, but also put some brilliant resemblances between the Batman and Theodore Roosevelt.

Batman becomes the Superhero because he embraces his worst fear: Bats; after his mother and father are mugged and killed one night in front of him. President Theodore Roosevelt who like Batman came from a wealthy background, lost his father when he was a sophomore at Harvard, and then went on to lose both his wife and mother on the same day a few years later. Because of tragedy, they become the person they are.

Theodore Roosevelt fought the spoils system as a member of the United States Civil Service Commission and served a commissioner of the New York City Police which he then helped to reform. Later of course, Teddy used his zeal to make many positive changes as President.

This documentary also shows how spiritual iconography greatly influenced the development of the Batman character.

Aside from that, it includes a short insight inside the motivating force that drives other infamous figures such as the Catwoman and the Joker. Explore why the history of the Cape Crusader and discover how a kid scarred by traumatic event turns into a symbol of hope for City of Gotham.

Documentary also suggest how “Everyone has the ability to do good and bad”. After the great loss of his family how batman choose to good and how his Villain choose bad path of revenge.

Raised in a loving environment by his parents, young Bruce Wayne one day admired a bat-costume his father had designed to wear to a party. This memory would prove invaluable to him in later years.

One night several months later, while walking home from the theater with his parents through the area which would soon come to be known as Crime Alley, young Bruce watched helplessly as Thomas and Martha Wayne were confronted by a seeming street thug named Joe Chill, who demanded Mrs. Wayne’s jewelry, then gunned the Waynes down in cold blood when Thomas defied him. In point of fact, Chill was acting under orders from gangster Lew Moxon, who was seeking vengeance against Thomas Wayne for testimony which had sent Moxon to prison.

Now an orphan, Bruce Wayne was placed in the care of his Uncle Philip. Since Philip Wayne was a world-traveler, Bruce spent his formative years under the guidance of Philip’s housekeeper, the kindly Mrs. Chilton (who was secretly Joe Chill’s mother, a fact Bruce has never learned).

Traumatized by his parents’ murder, and swearing at their graves to avenge their death by waging war against all criminals, Bruce Wayne spent the next years training himself to physical and intellectual perfection. To this end he served an apprenticeship under one Harvey Harris, then considered to be the world’s foremost detective.

Realizing at law school that he would be hampered constantly by laws that seemed to help criminals more than their victims, Wayne decided to seek his own solution to the problems of crime in the streets.

One night several weeks later, while sitting in the den of his ancestral home, Wayne Manor, the now-grown Bruce was startled by a large black bat that suddenly flew in through his open window. This was the omen Bruce had been waiting for. Reasoning that criminals were a superstitious, cowardly lot, Bruce took the inspiration of the bat (and his subconscious memories of his father’s costume years before) to design a costume which would strike fear in the hearts of evildoers everywhere. Thus was born a weird figure of the shadows…a dark avenger of evil…The Batman!

Thought at first to be an outlaw himself, the Caped Crusader ultimately confronted, and was finally deputized by, Police Commissioner James W. Gordon.

Several years later Wayne took in young Dick Grayson, whose circus performer parents had also been murdered by criminals. As the last of the Flying Graysons, Dick had the necessary skills to become the Batman’s partner. Dick was given the costume Wayne himself had worn as a youngster when he studied with Harvey Harris, and thus became the first Robin, the Boy Wonder.

For a time Wayne abandoned his playboy image and devoted himself to running Wayne Enterprises, as well as the prestigious Wayne Foundation, which he built into one of the world’s foremost philanthropic organizations. He later relinquished his day-to-day involvement with both organizations to more fully devote his time to his duties as the Batman.

Recently Waynehas become the guardian of young Jason Todd, another circus performer, whose parents were murdered by the villainous Croc. Todd has since become the new Robin, learning the art of crimefighting as he works side-by-side with the greatest crimefighter of all.

The Batman has recently formed a team called the Outsiders and is working to train them. This is as a result of his resignation from the Justice League in a philosophical dispute over justice and the law.

An incomparable athlete, far beyond Olympic level, the Batman is also a master of all known forms of physical combat, an unparalleled strategist and tactician, an expert in the art of disguise, and has been called by some the world’s greatest escape artist. His reasoning and deductive abilities are second to none.

The weapons in his arsenal against crime include items in the utility belt he wears around his waist, the sleek Batmobile, the Batplane, and the one-man Whirly-bat.