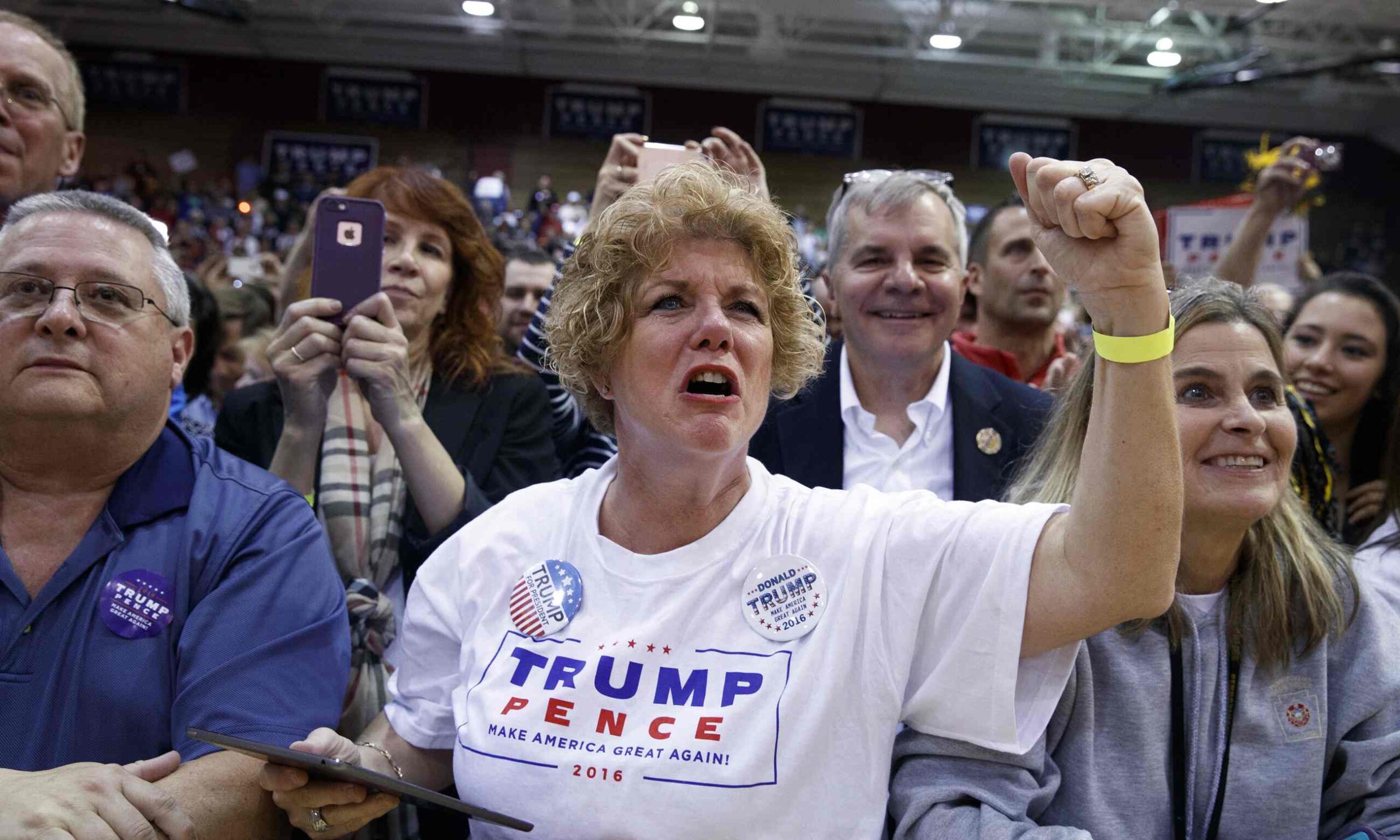 This article by Pankaj Mishra in The Guardian is a fascinating article on the challenges to a liberal society.

Essential reading to understand the stuff that’s going on right now like the Brexit, rise of the European far-right and Trump.
It’s a Long read but best analysis I’ve read.

The largely Anglo-American intellectual assumptions forged by the cold war and its jubilant aftermath are an unreliable guide to today’s chaos – and so we must turn to the ideas of an earlier era of volatility. It is a moment for thinkers such as Sigmund Freud, who warned in 1915 that the “primitive, savage and evil impulses of mankind have not vanished in any individual”, but are simply waiting for the opportunity to show themselves again. Certainly, the current conflagration has brought to the surface what Friedrich Nietzsche called “ressentiment” – “a whole tremulous realm of subterranean revenge, inexhaustible and insatiable in outbursts.”

Welcome to the age of anger  by Pankaj Mishra

The seismic events of 2016 have revealed a world in chaos – and one that old ideas of liberal rationalism can no longer explain.