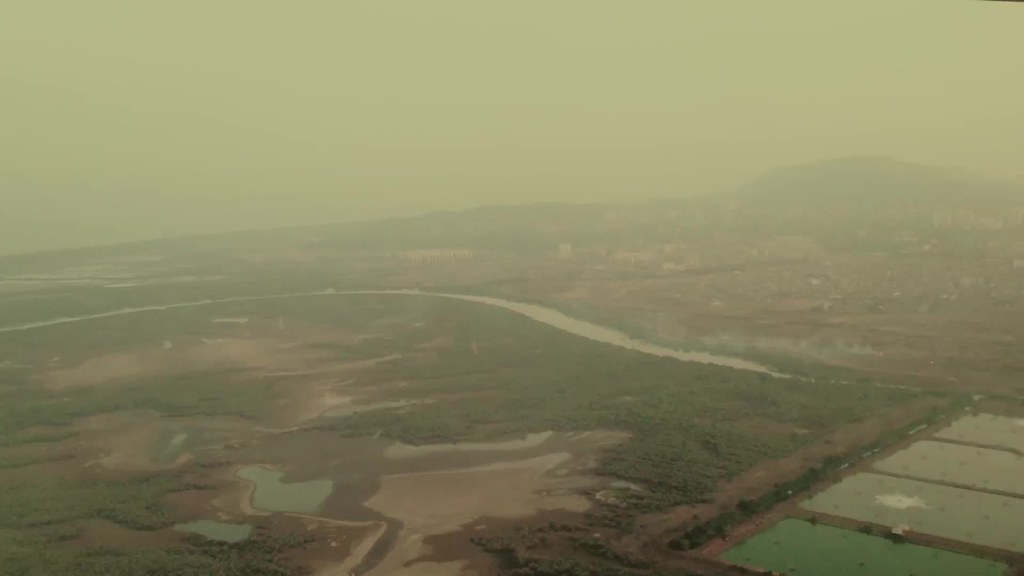 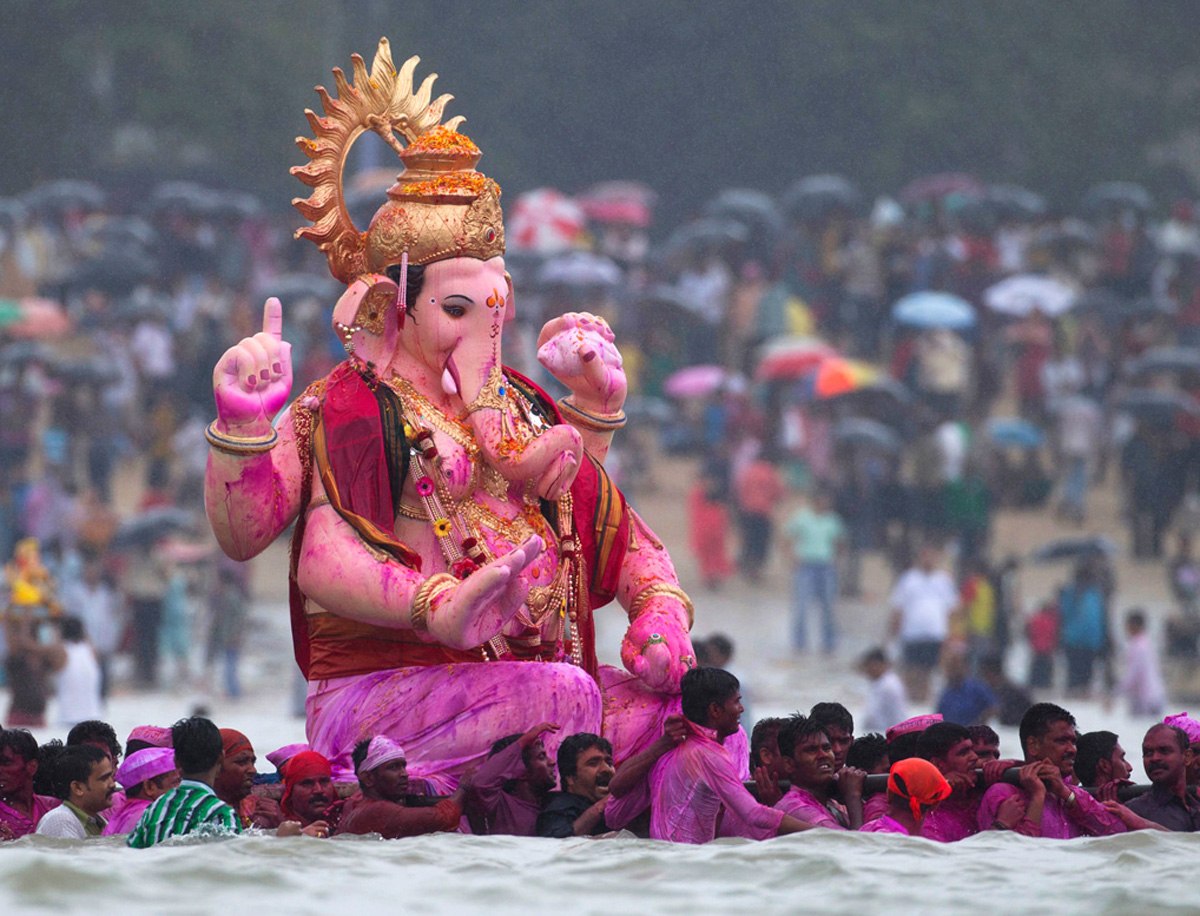 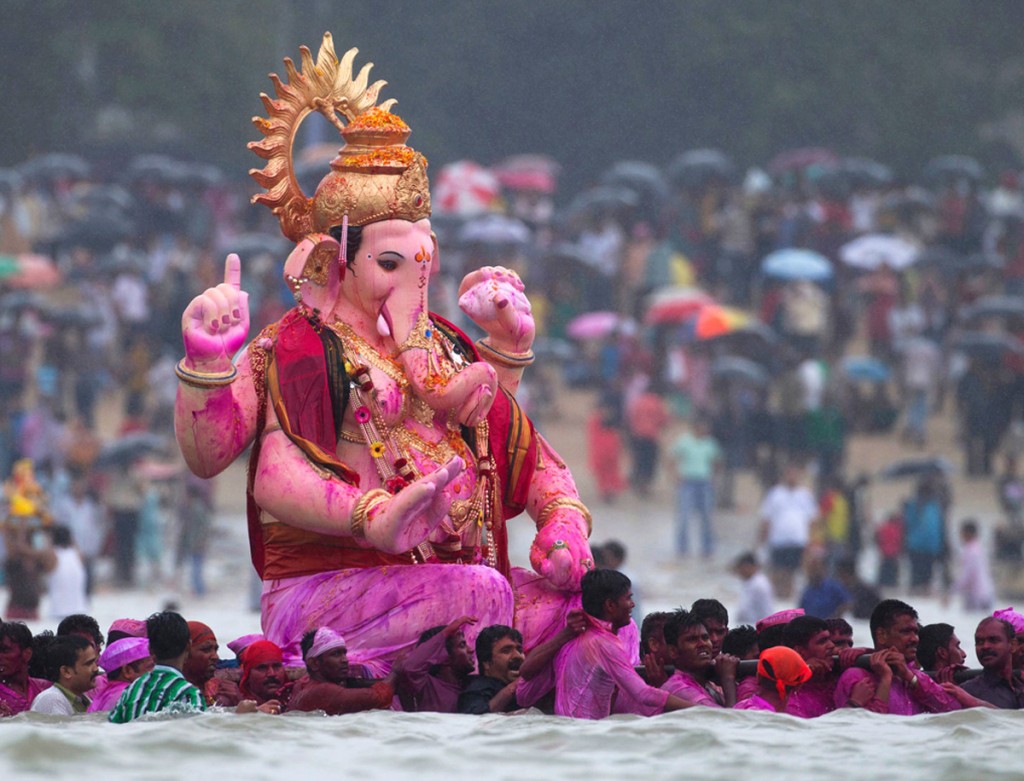 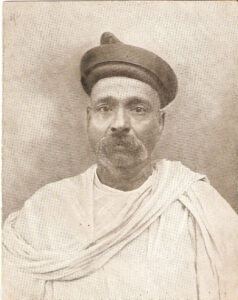 A collection of some of my work  as  director, producer, editor, videographer, visual effects artist, motion graphics designer and photographer. 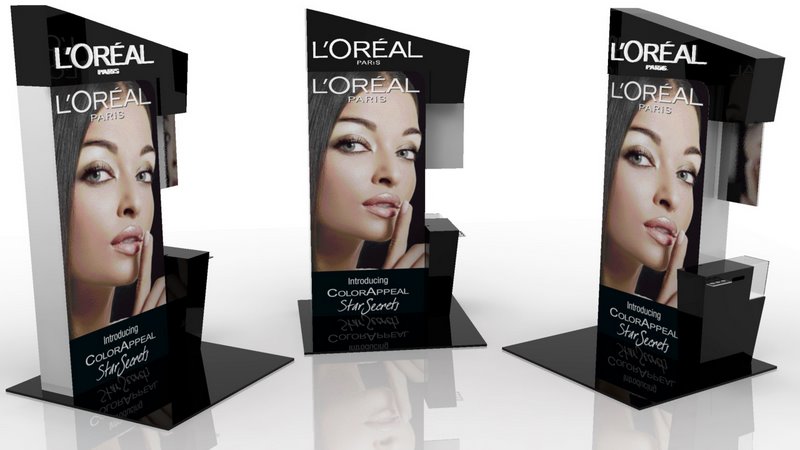