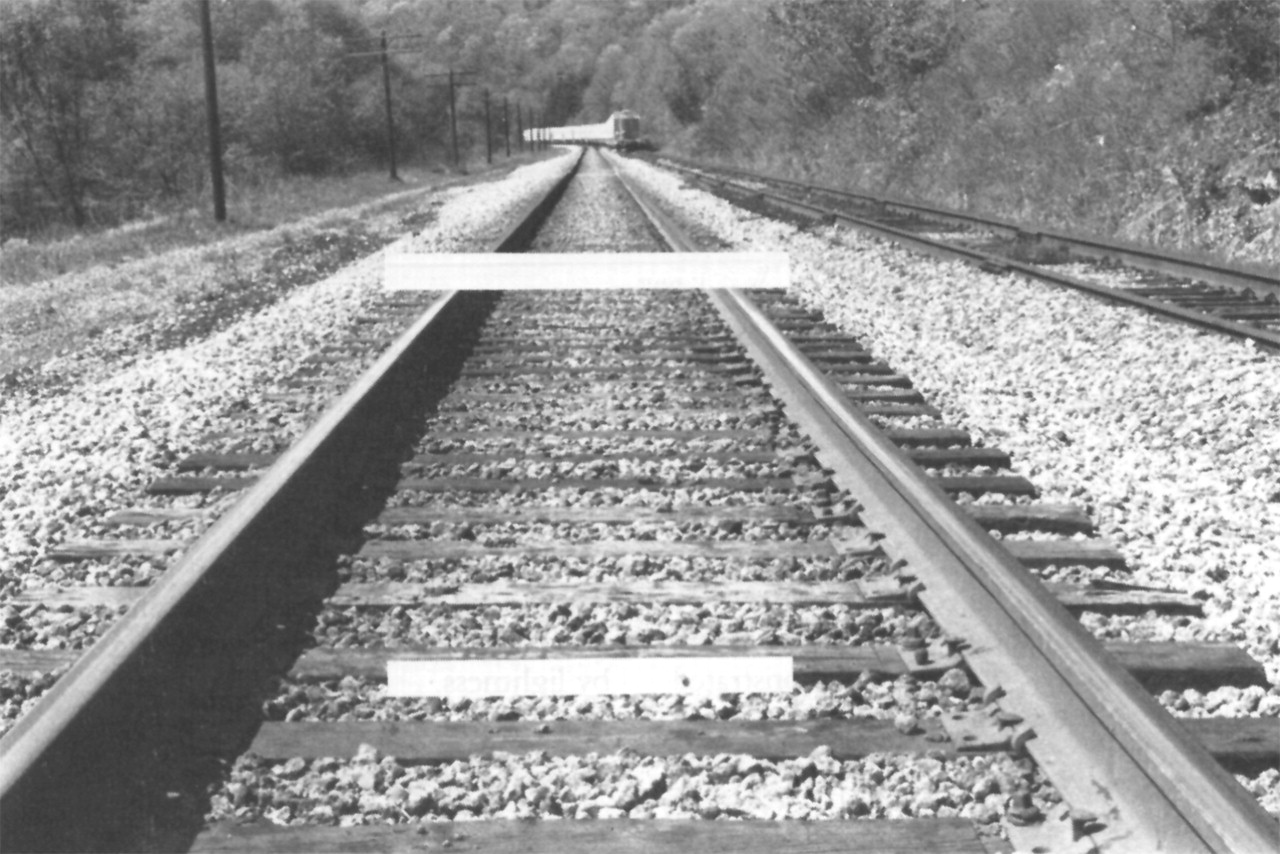 We all have different stories and paths in life.
We have a lot of information via Internet, books and Media but lets keep in mind that most of this is still just opinion, and often biased.
Everything Is Subjective. (even this) 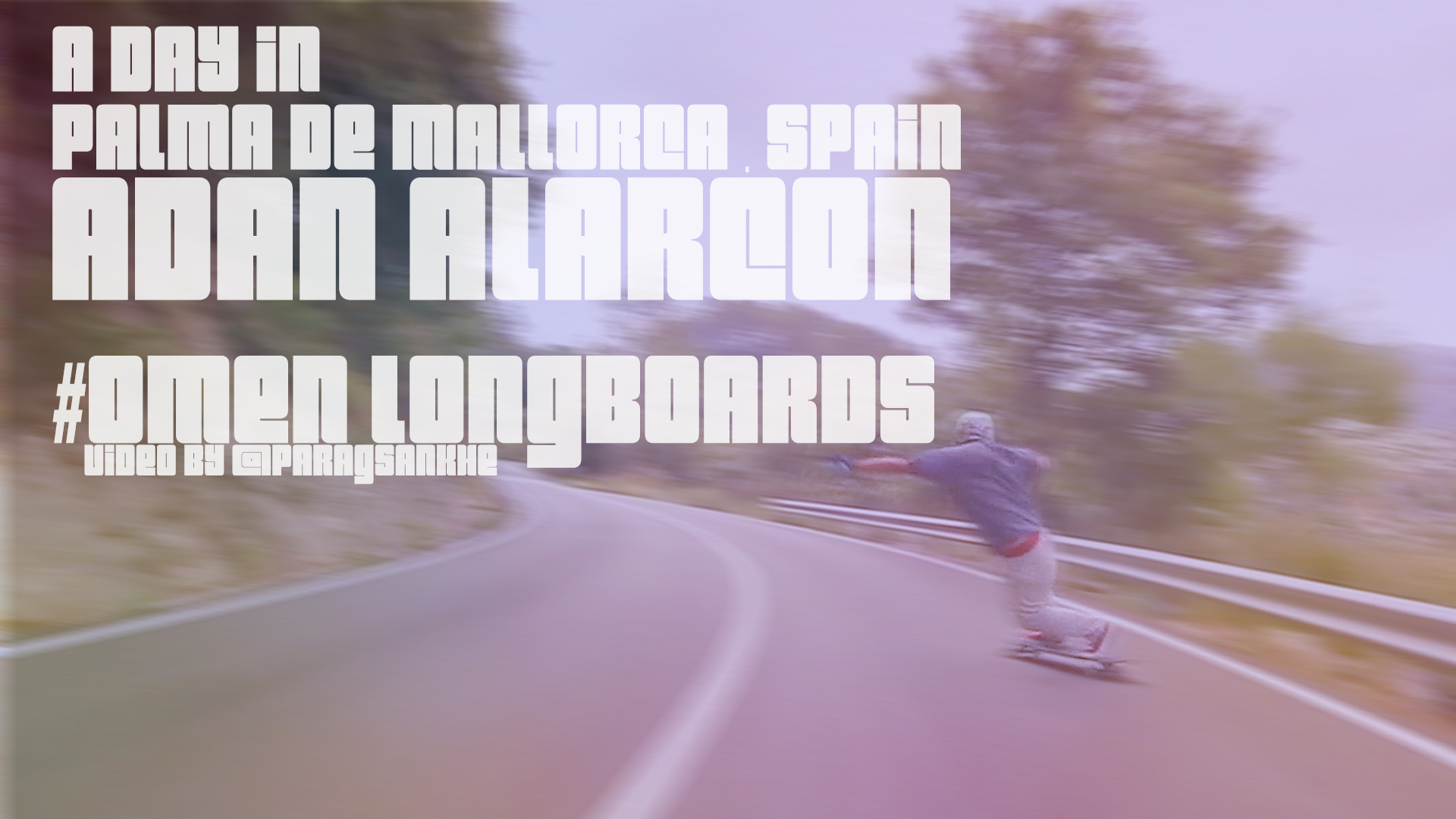 Fun Longboard #skateboarding video I made with Adan Alarcon and @OmenLongboards in Palma de Mallorca, Spain. 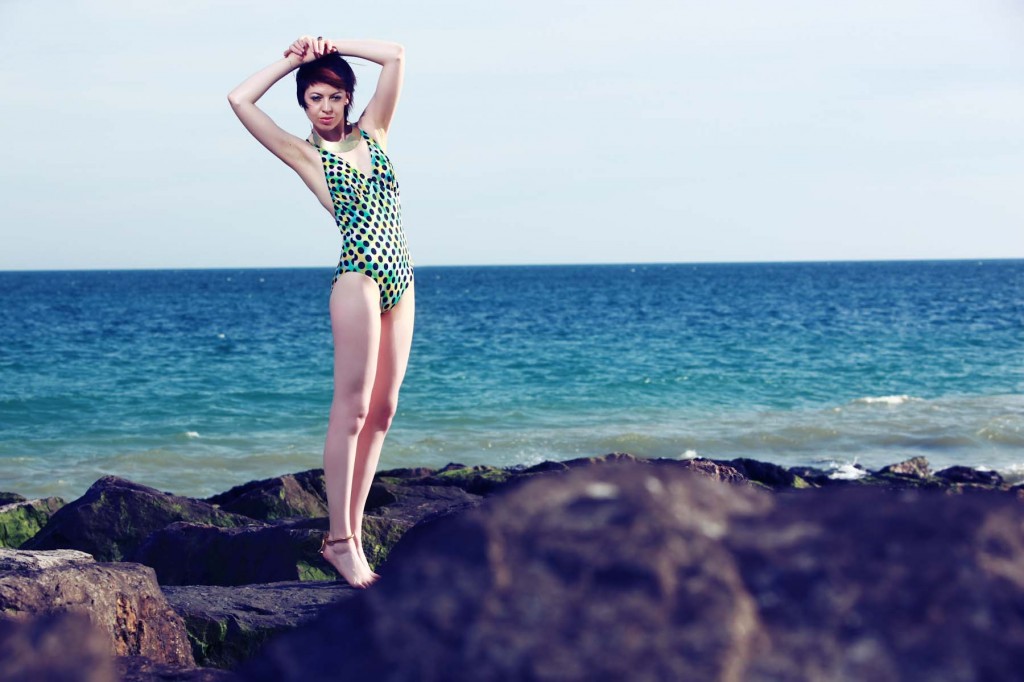 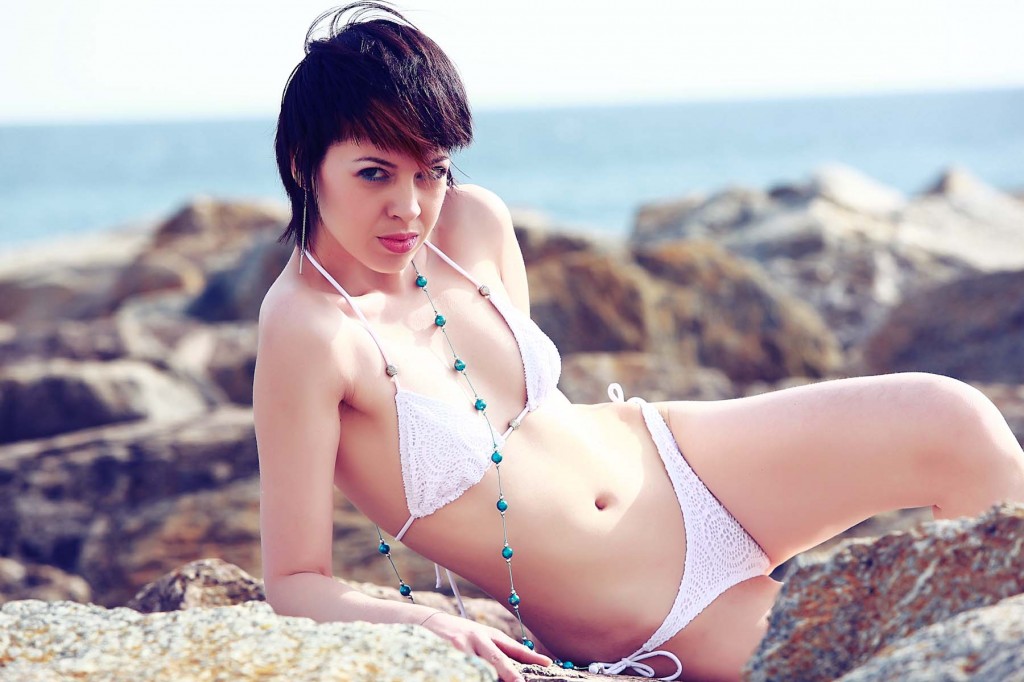 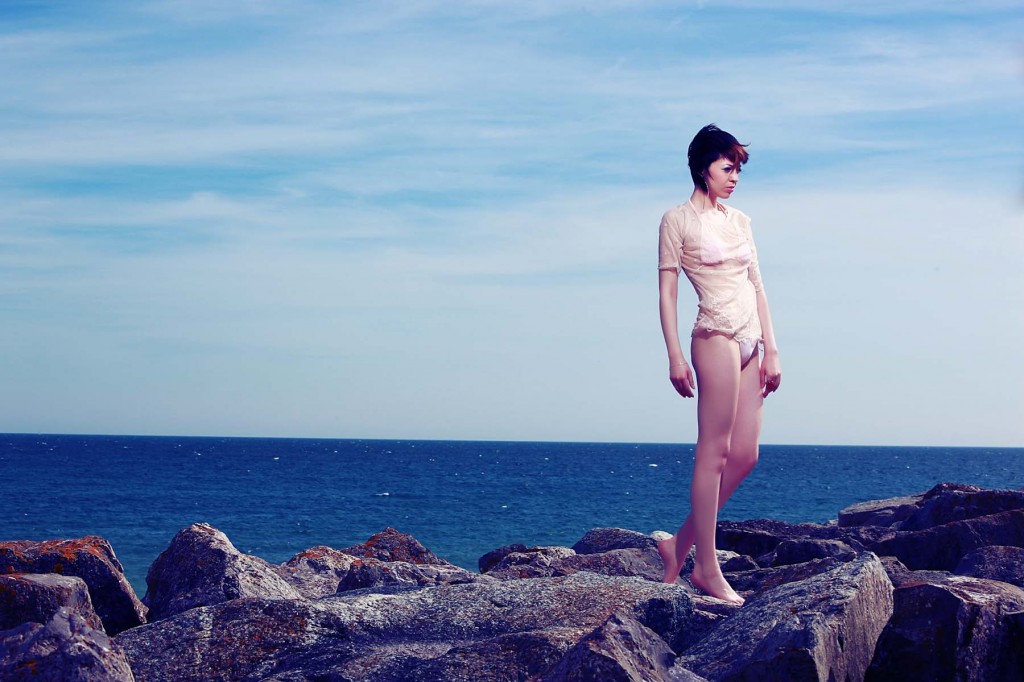 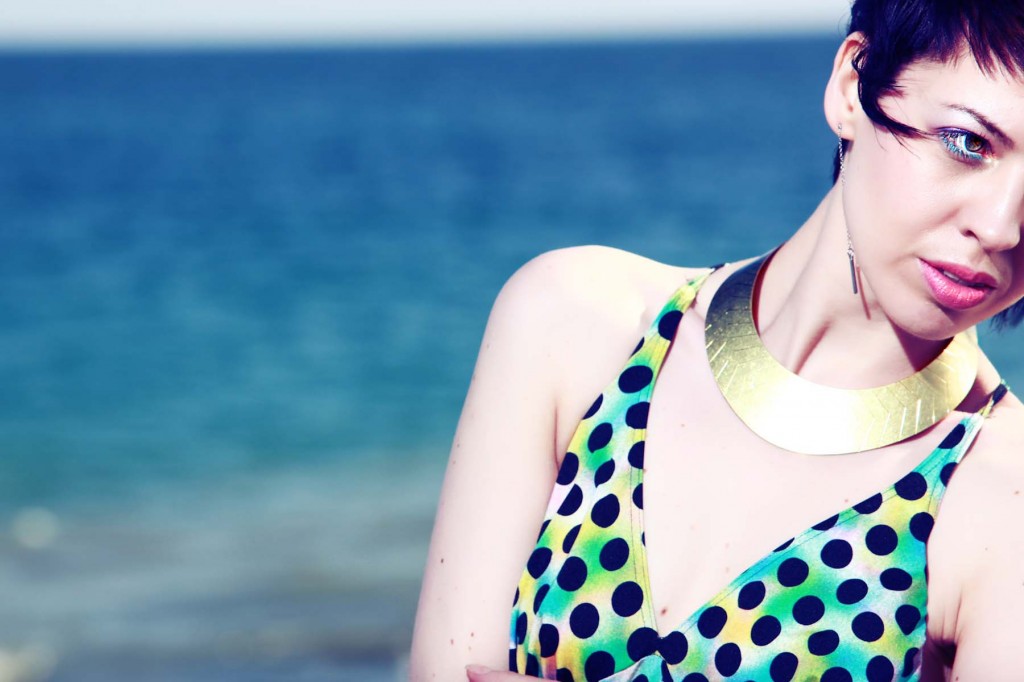 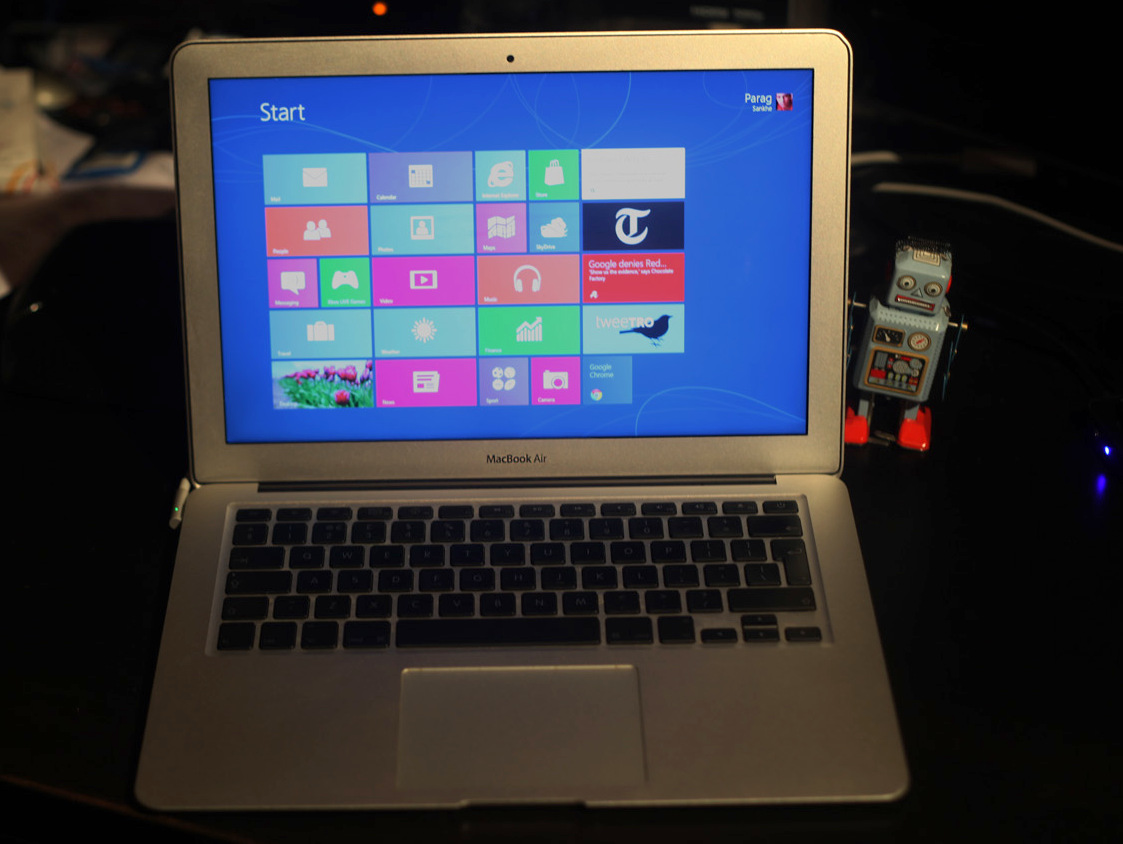 This video by pkerry12 will show you how to install windows 7 via bootcamp on you macbook air with just USB flash drive. To install [highlight]Windows 8[/highlight]  follow the exact same processes. Just replace Windows 7 ISO to Windows 8 ISO image. 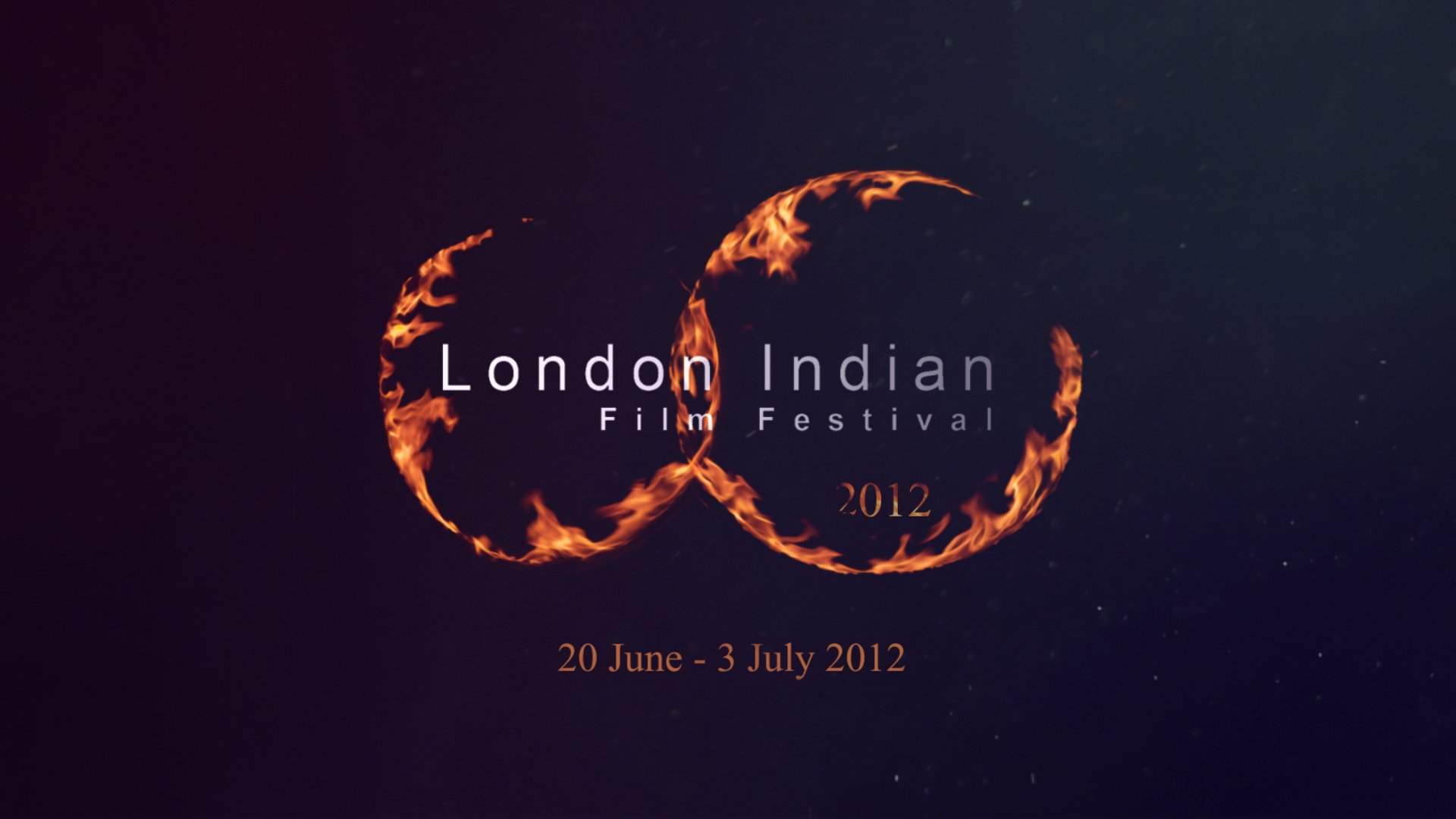 An Ident created in Adobe After Effects CS5.5 for the The third annual London Indian Film Festival which will  run from 20 June – 3 July12  The Music is  from track  The Alkhemist”  by TJ Rehmi 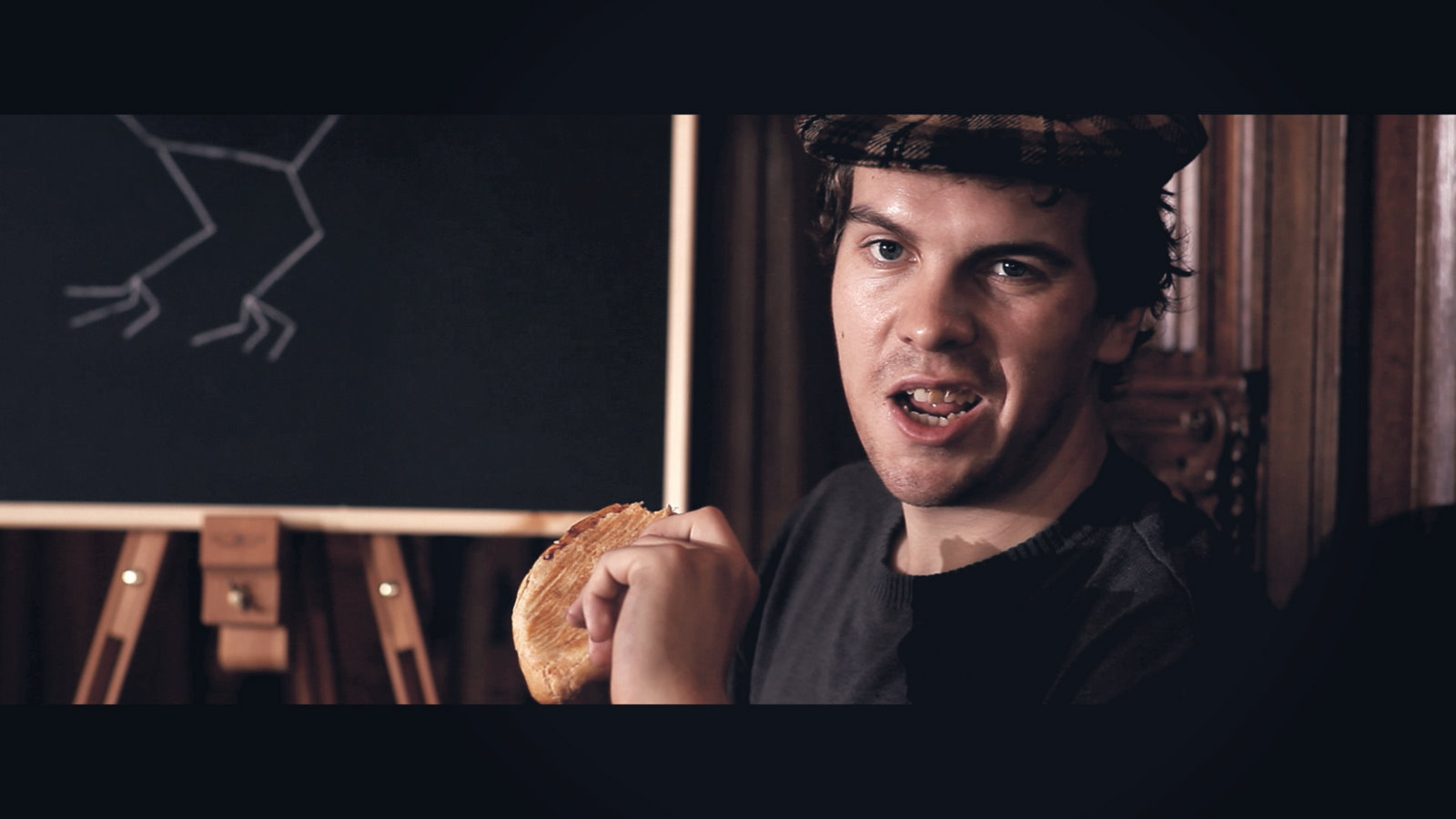