I get why many don’t want to bomb or send British troops to ISIS infested Syria, but When you get a cancer, you got to have chemotherapy and that comes with a side effects. I love  Jeremy Corbyn but has he found a new miracle drug to cure ISIS?  ‪#‎SyriaVote‬

I really feel bad for all the civilians caught in this issue, but I think all who are opposing any real action against ISIS in Syria aren’t really coming up with a real world solutions to this problem. ISIS’s aims are non-negotiable – that’s why a diplomatic solution won’t work, Destroying ISIS is the only solution. I am most certain bombing alone will achieve nothing it also needs diplomacy.
Uk has already started bombing, and this morning RAF has bombed Omar oil field under IS control, you don’t think this will help?

Would The Taliban would have integrated if left alone? I agree that Taliban are still in existence because bombs don’t kill ideology but the numbers have reduced and Taliban threat is not as bad as it was. only if the Afghan government does its job they would be fine.
We can argue the pros and cons on the air attacks into Syria, but Allowing ISIS to continue is allowing more innocents to be killed too.

RAF has bombed oil field under ISIS control in, Do yo think this will make any diffrance? https://t.co/5cTfMzcFcd 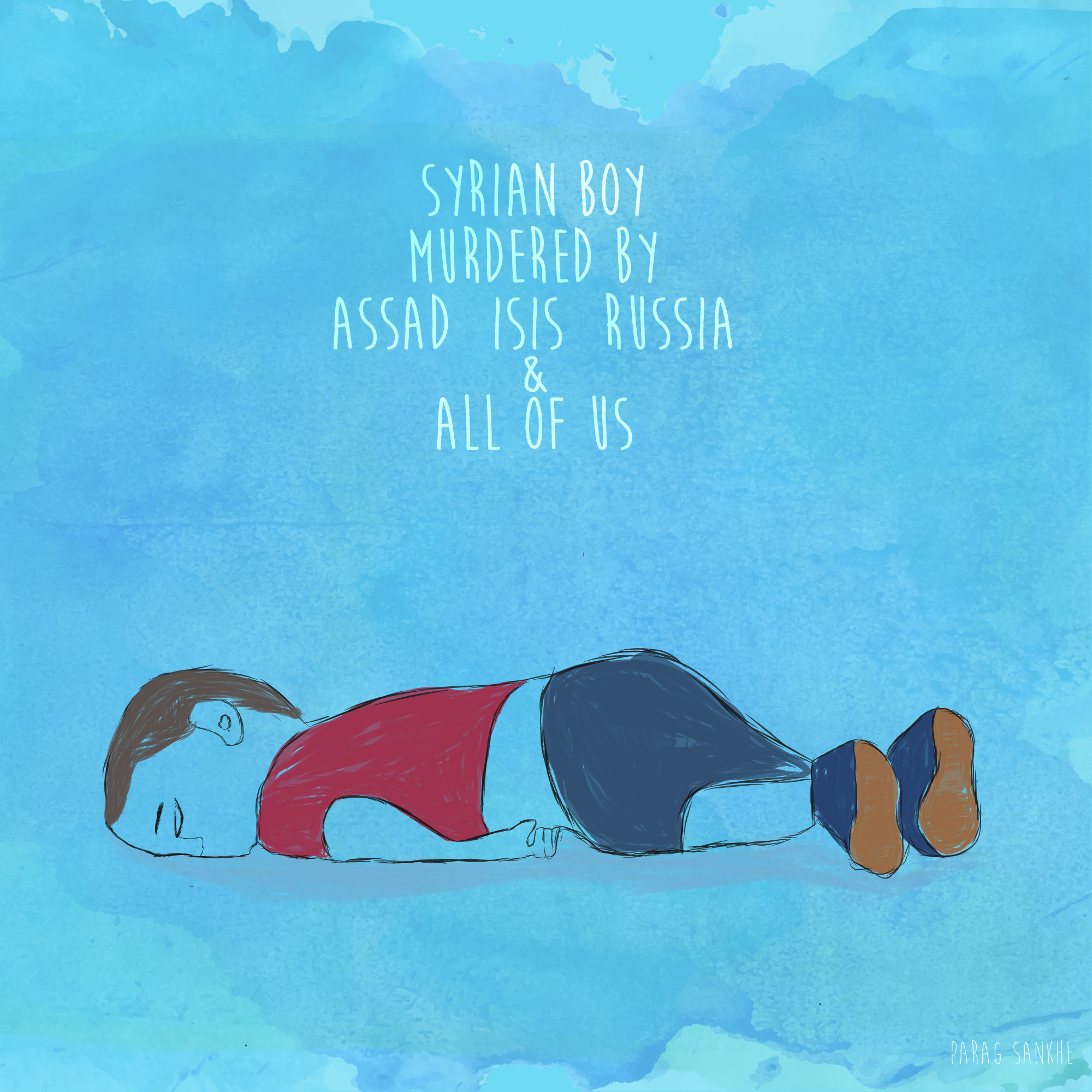 All the governments needs to do more when it comes to #WarRefugees but lets not forget the real culprits here are Assad, ISIS and Russia for making these people leave Syria in 1st place.