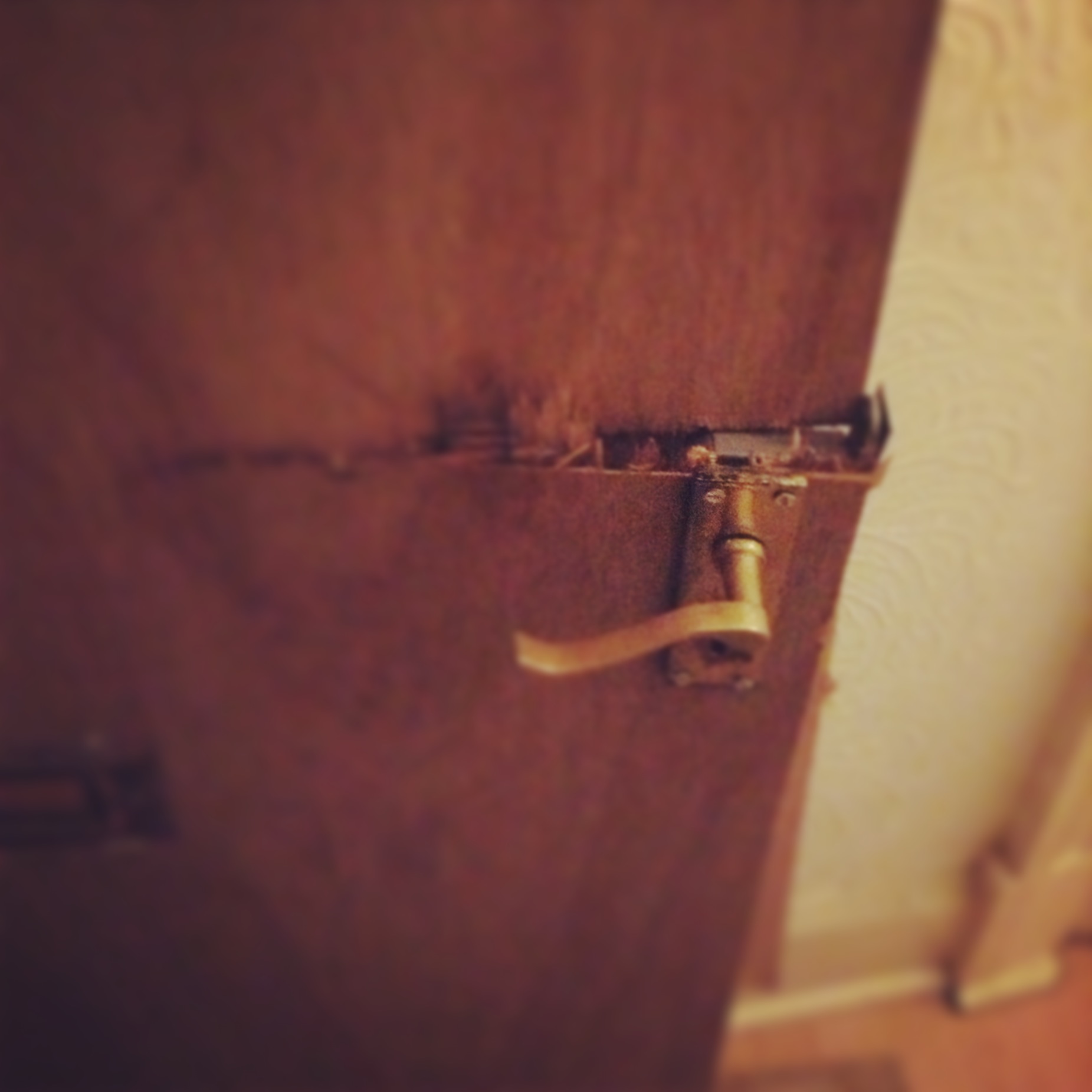 Well, this is the first chance I’ve had to post about this, because my Laptop were stolen and so I haven’t been able to write about it. 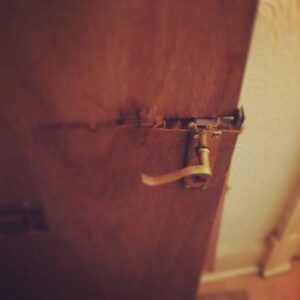 I was in Glasgow, Scotland for New year, and was staying at Ross’s house. on 31st Dec we  all went out for lunch in the afternoon and came back to find his neighbours and his apartment was broken into and almost everything was robbed. I lost my Macbook Pro (with all recent work done) my HTC sensation smart phone, my friend lost his brand new Canon 5D Mk3 DSLR camera that he just bought last week after saving for almost a year and many other electronic stuff including most his backup harddrive with all the work over the years.

Obviously, whoever did this had kept watch on the house because were out for only 2 hrs and they did this in the afternoon.

I’m trying to be upbeat about it, as we cant really do anything about it now but learn a good lesson about why insurance is very important.

I feel really bad for Ross, they also took Amands’s bag with her bank card and they also tried to ring the bank and impersonate bank as her so they could access the card.

I have decided now to not think too-much about and start the new year with a fresh and much secure approach as 2012 is past and 2013 is just ahead.

While 2012 was productive, I am looking forward to a much more productive 2013. Wishing all an incredibly positive 2013! . I hope the universe makes some of your dreams come true this year, and that you’re successful in overcoming some of your own challenges.

This new years evening  has been shocking, but I can find some positives to these negative situation.