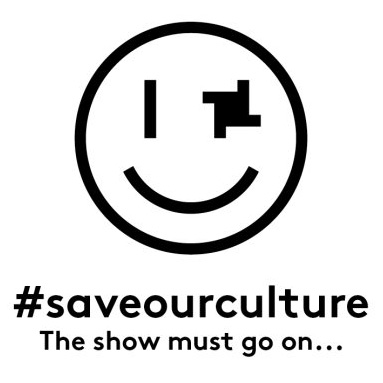 Who else was at the CitadelFestival 2019 ?

This is a shocker 😤 iconic nightclub @fabriclondon will close permanently because of 'drug culture’. Shutting down fabric does not mean the gov have solved a drug problem. The ironic thing is that they are planning build multi million pounds…

Miike Snow in this song is comparing himself to Genghis Khan who united the Mongol tribes and conquered all of China, and was known to have many women in his life. Miike implies that he becomes irrationally, even violently jealous thinking…